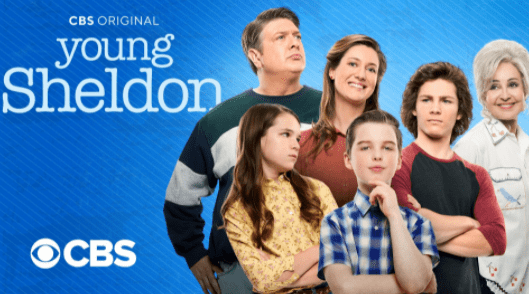 Sheldon and Missy try to help the family’s finances. Also, Mary struggles to find her footing without the church.

Tonight, the December 22 episode of “Young Sheldon” airs at 8PM ET on CBS. Watch episodes Paramount+. and CBS.com. THIS IS A REPEAT OF SEASON 6 EPISODE 2

For young Sheldon Cooper, it isn’t easy growing up in East Texas. Being a once-in-a-generation mind capable of advanced mathematics and science isn’t always helpful in a land where church and football are king. And while the vulnerable, gifted and somewhat naïve Sheldon deals with the world, his very normal family must find a way to deal with him. His father, George, is struggling to find his way as a high school football coach and as father to a boy he doesn’t understand. Sheldon’s mother, Mary, fiercely protects and nurtures her son in a town where he just doesn’t fit in.