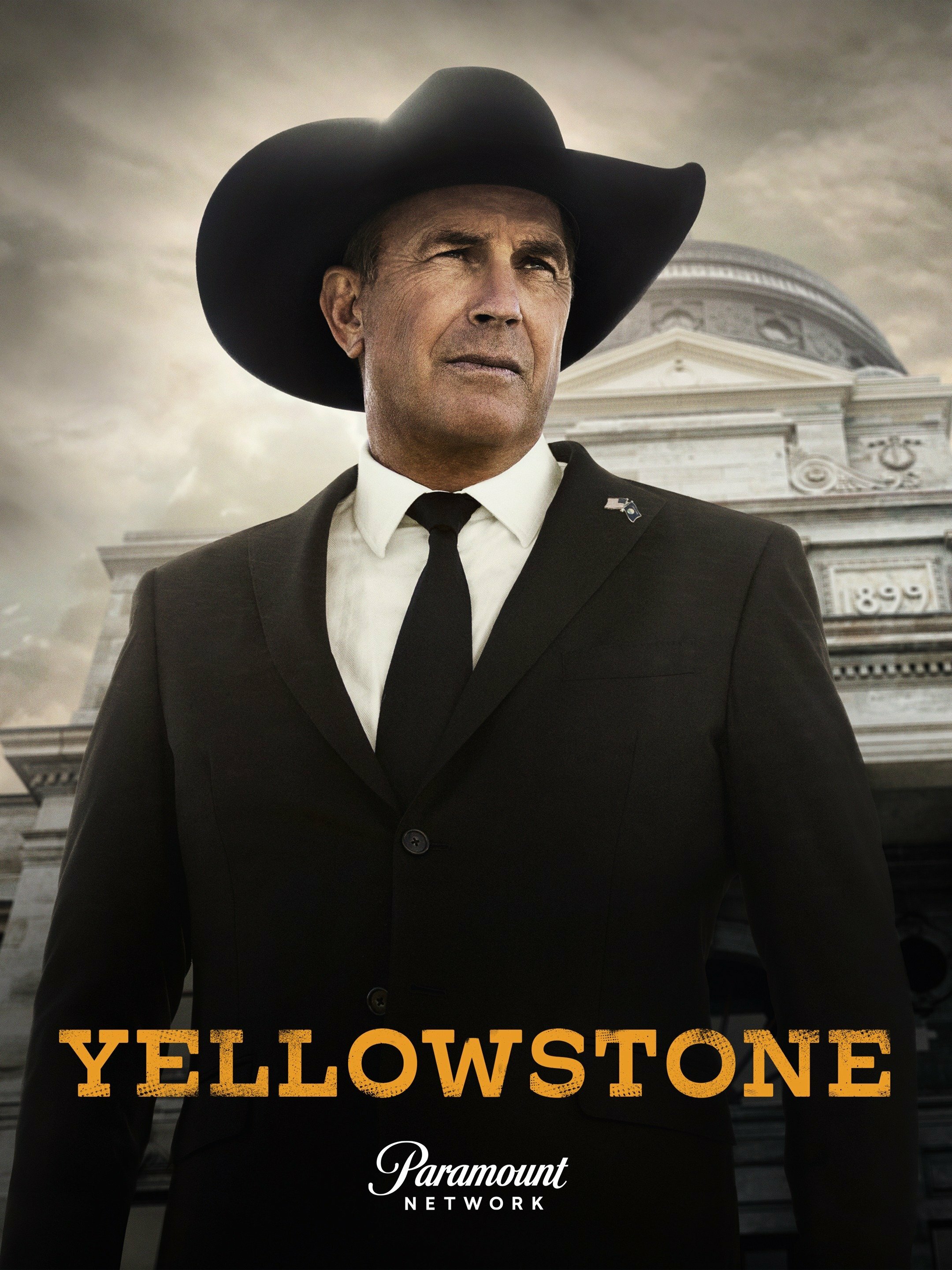 Tonight, November 13 2022,  airs the episode The Sting of Wisdom from the series Yellowstone.

Summary for episode The Sting of Wisdom

The bunkhouse and the Duttons enjoy the Governor's ball.

The The Sting of Wisdom episode airs on Paramount Network at 21:00 ET.

Yellowstone follows the Dutton family, led by John Dutton, who controls the largest contiguous ranch in the United States, under constant attack by those it borders — land developers, an Indian reservation, and America's first National Park. It is an intense study of a violent world far from media scrutiny — where land grabs make developers billions, and politicians are bought and sold by the world's largest oil and lumber corporations. Where drinking water poisoned by fracking wells and unsolved murders are not news: they are a consequence of living in the new frontier. It is the best and worst of America seen through the eyes of a family that represents both.