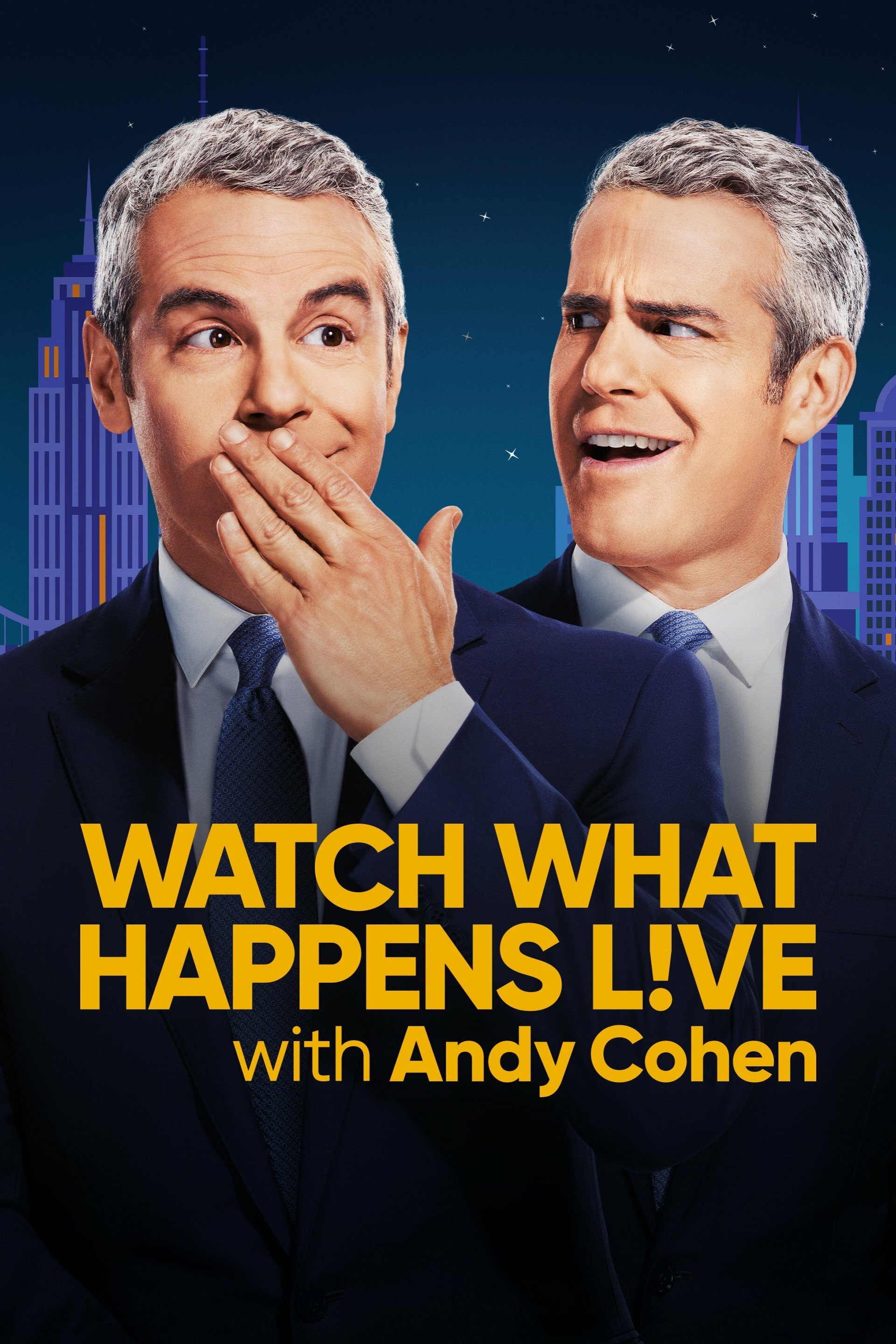 The Ralph Fiennes episode airs on Bravo at 22:00 ET.