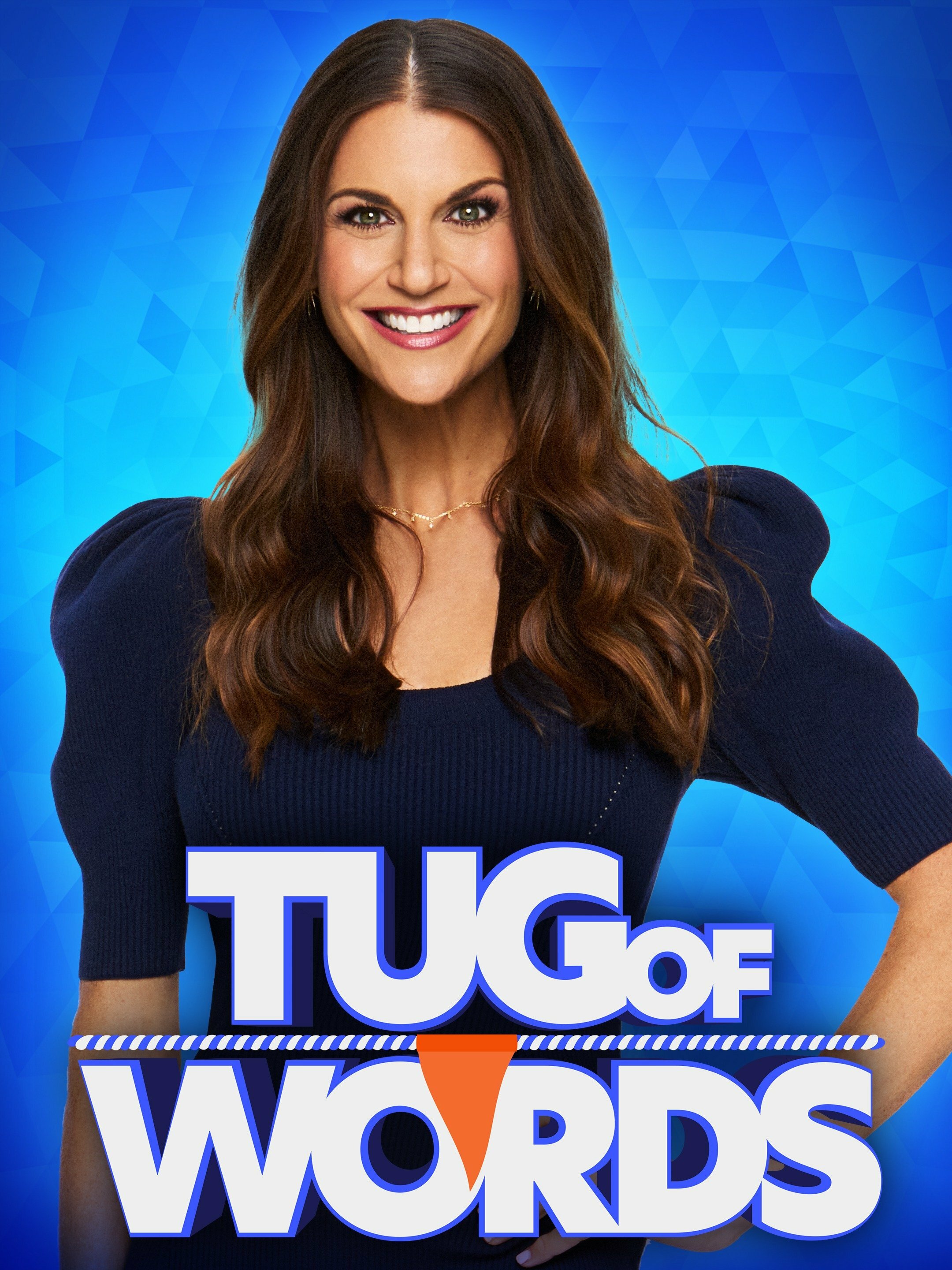 Tonight, November 15 2022,  Game Show Network airs the episode Never Gonna Give You Up from the series Tug of Words.

Summary for episode Never Gonna Give You Up

The Never Gonna Give You Up episode airs on Game Show Network at 15:30 ET.

Tug of Words, hosted by Samantha Harris. A wordplay game show from the team behind Who Wants to Be a Millionaire. Two teams compete to answer word-clue questions correctly and pull the flag on the "tug of war rope" to their side. In Round 1, each answer involves changing a single letter in the word that appears on the board.