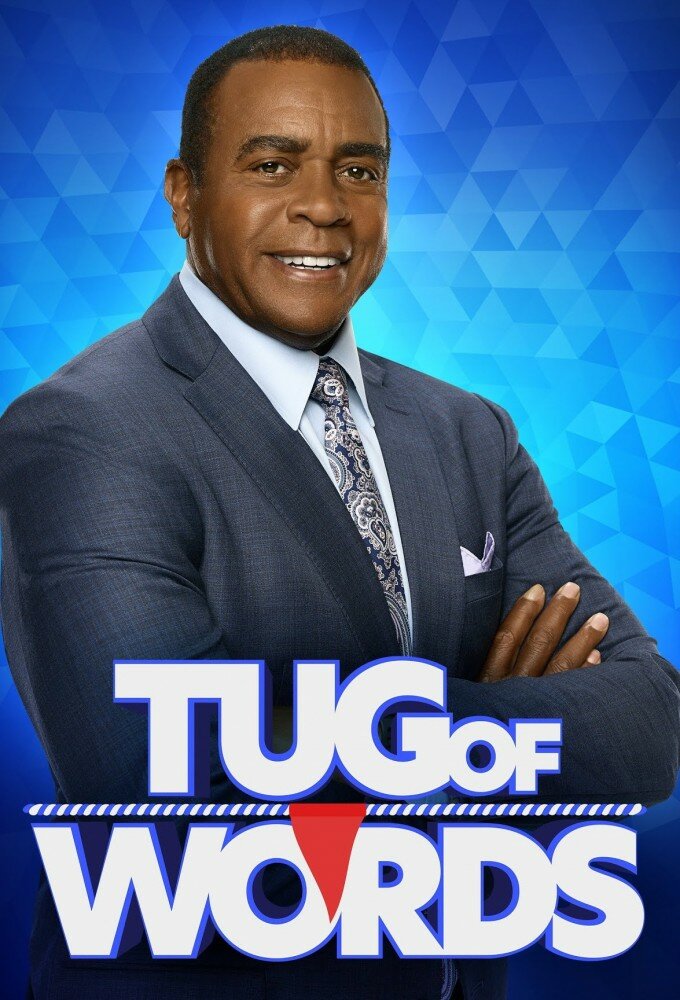 Summary for episode Just Golfing Around

The Just Golfing Around episode airs on Game Show Network at 15:30 ET.

Tug of Words, hosted by Samantha Harris. A wordplay game show from the team behind Who Wants to Be a Millionaire. Two teams compete to answer word-clue questions correctly and pull the flag on the "tug of war rope" to their side. In Round 1, each answer involves changing a single letter in the word that appears on the board.