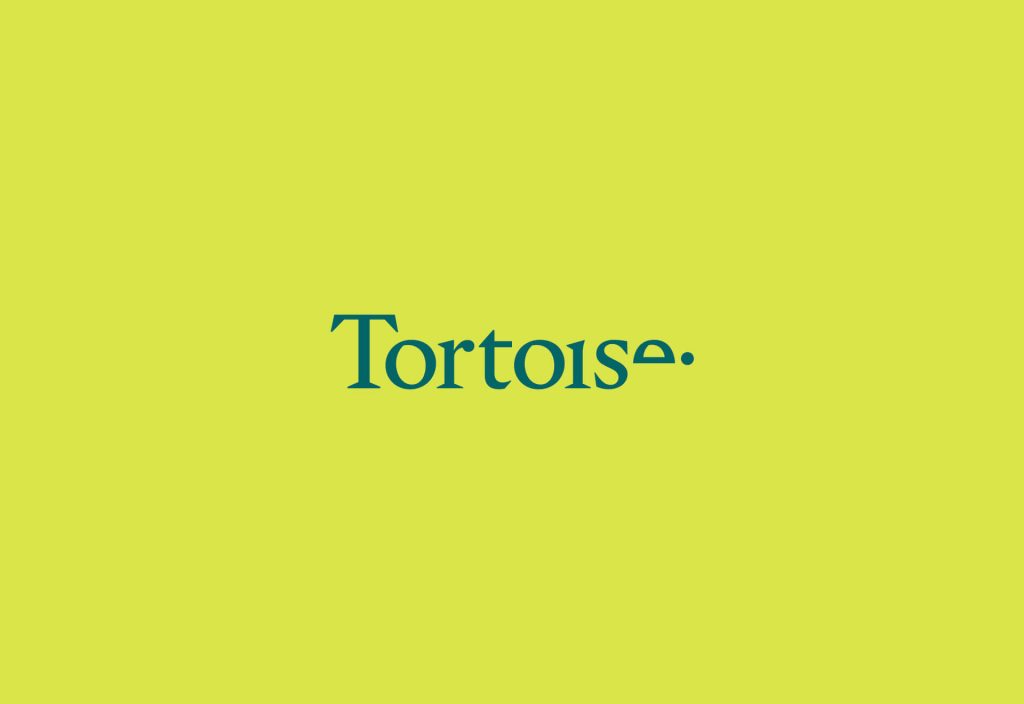 The market-defining development deal will see Tortoise Media collaborate with Sky Studios throughout the development process, combining award-winning journalism and storytelling with cinematic filmmaking, to produce unmissable Sky Originals for Sky’s customers in the UK, Italy, Germany and beyond.

The partnership will give Sky Studios first look access to Tortoise’s slate of award-winning podcasts, including their weekly investigative podcast, The Slow Newscast, as well as their multi-part series.

Since 2019, Tortoise Media has produced chart-topping podcast series such as Sweet Bobby and Hoaxed, their latest multi-part series exploring one of Britain’s most serious conspiracy theories.

James Harding, Editor and co-founder of Tortoise Media, said: “We’re hugely proud to develop this partnership with Sky Studios and excited at the prospect of seeing our journalism developed into film and television by one of the best screen storytellers in the world. At Tortoise, we hope that by taking the time to investigate stories and report them in full, we can get to the heart of things. And, together, we hope those stories will reach even more people.”

Sky Studios’ Director of Factual, Barnaby Shingleton, added: “Tortoise Media has built an enviable position as one of the UK’s leading podcast creators. Their stellar track record of investigative journalism and captivating storytelling, combined with our commitment to creating premium programming, is the perfect symbiosis. We’re looking forward to seeing these mediums collide, to deliver a bigger and more diverse slate to Sky customers and beyond.”