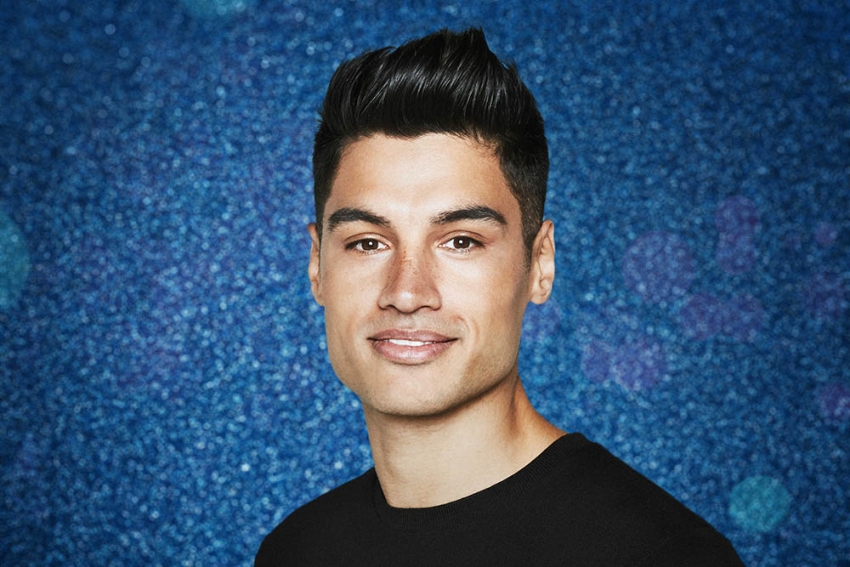 Revealing the news exclusively to ITV’s Good Morning Britain, Siva said: “I’m very excited. I’m trying to be positive and not be in a fearful mindset! I’m looking forward to meeting all the cast. I want to learn how to skate and make my family proud of me and put on a show for everyone to see and hopefully not make a fool of myself!”