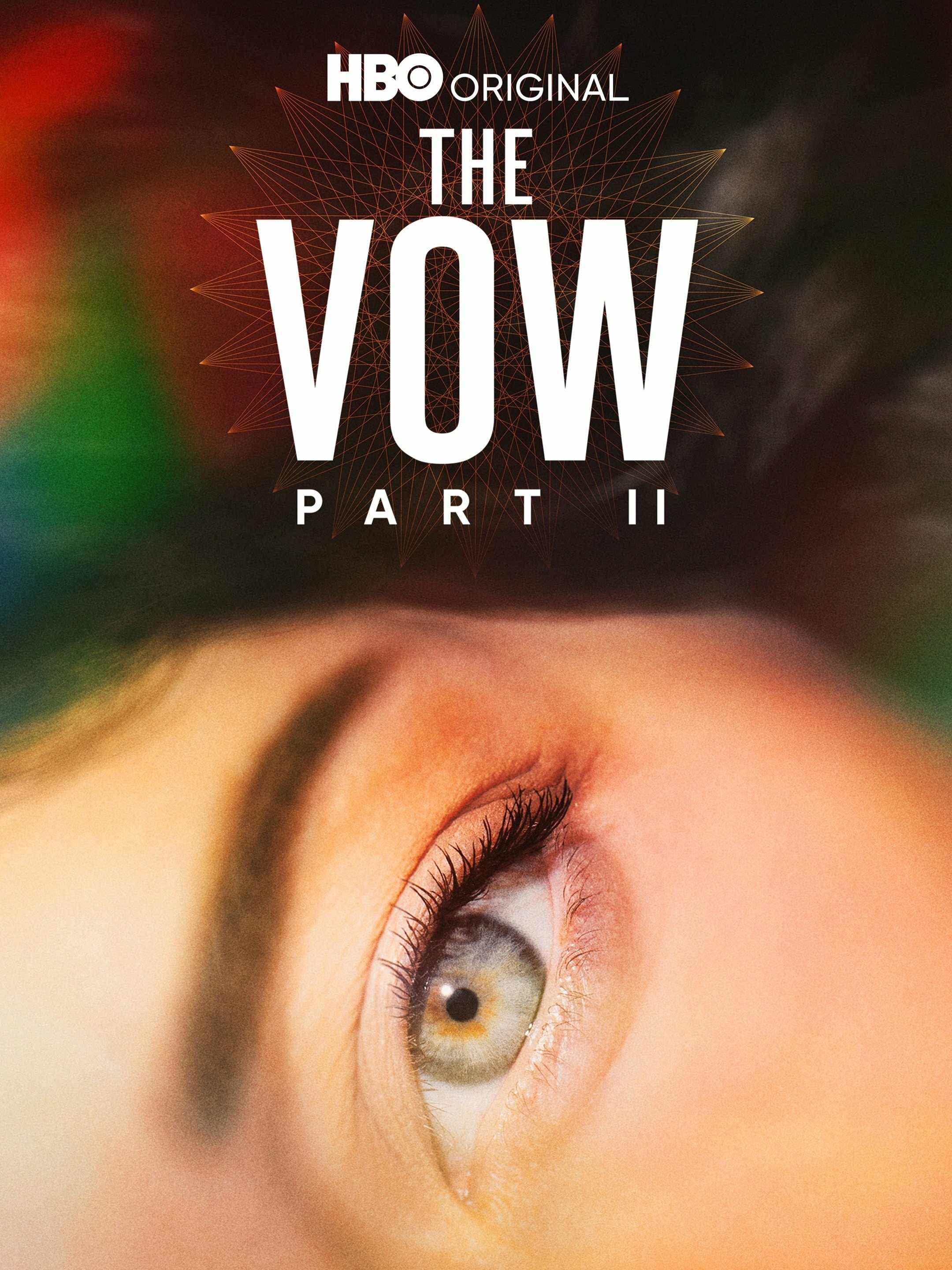 Tonight, November 14 2022,  HBO airs the episode The Room from the series The Vow.

Summary for episode The Room

The Vow follows a range of people who joined the self-improvement group, NXIVM. The organization has been under siege, with various charges including sex trafficking and racketeering conspiracy brought against its highest members – most notably founder Keith Raniere, who was convicted in June 2019 and is currently awaiting sentencing. The series takes a deep, nuanced look at the experiences of a number of people deeply involved in NXIVM over the course of several years.