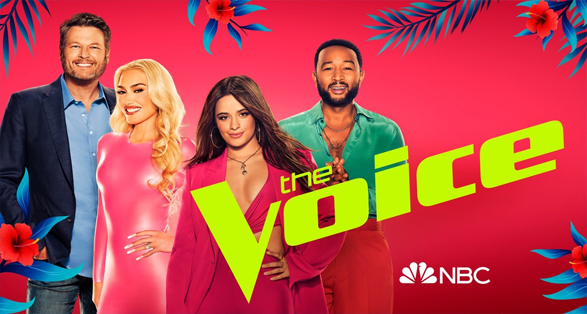 The Top 5 artists perform a ballad and an up-tempo song in front of coaches Camila Cabello, John Legend, Blake Shelton and Gwen Stefani to compete for the title.

Tonight, the December 12 episode of “The Voice” airs at 8PM ET on NBC. You can also watch on Peacock TV. information below