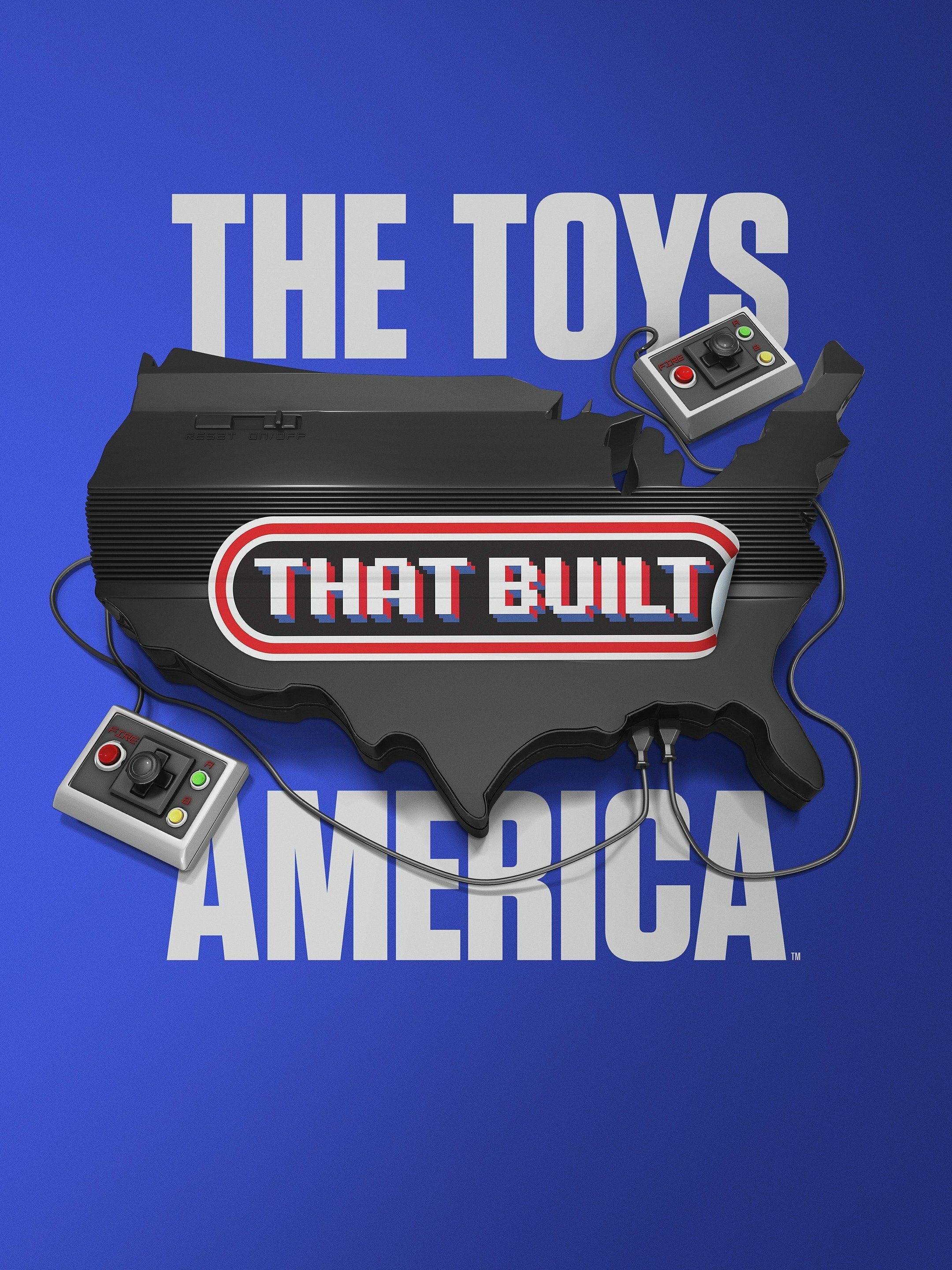 Tonight, November 13 2022,  airs the episode Brick by Brick from the series The Toys That Built America.

Summary for episode Brick by Brick

At the height of the industrial age, Alfred Carlton Gilbert goes all in on a revolutionary steel building toy that inspires generations of Americans to build bigger; decades later, a struggling Danish carpenter creates the world's biggest toy empire.

The Brick by Brick episode airs on History at 21:00 ET.

Against the backdrop of major events in American history like the Civil War and the Great Depression, The Toys That Built America shares a different story – one that brings new products and nostalgic toys to the forefront as driving forces behind untold cultural and economic shifts. The four-part docuseries showcases visionaries such as the Parker Brothers, Milton Bradley and Ruth Handler who transformed a small toy company into the billion-dollar empire now known as Mattel. It reveals the little-known stories behind ground-breaking innovations like the Frisbee, and accidental discoveries like how the Slinky was created. Additionally, the docuseries unveils competitive rivalries between iconic brands that changed the fabric of our nation forever. Blending dramatic reenactments and archival footage with interviews from experts, biographers, and others, The Toys That Built America brings to life the surprising tales of the men and women who created some of America's most beloved and enduring toys including Silly Putty, Monopoly, Barbie, G.I. Joe, and other famous classics.