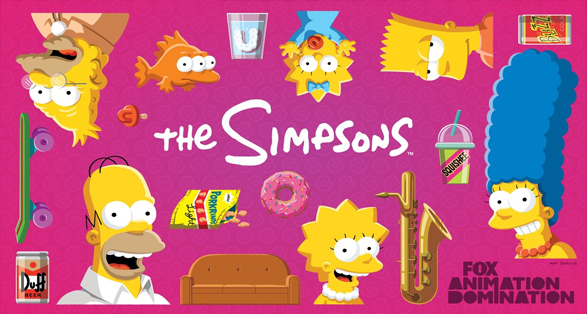 Bart recruits Principal Skinner to join him in a game enterprise he discovered because of a glitch; Marge and Maggie find paradise.

Tonight, the December 4 episode of “The Simpsons” airs at 8PM ET on Fox. Watch episodes Hulu and Fox.com.