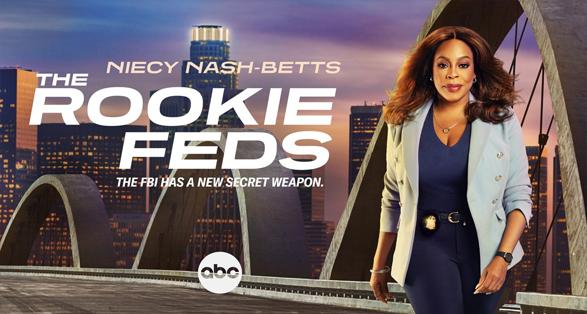 When Garza’s character comes into question, Simone and team develop their own covert operation to support their boss.

Tonight, the November 29 episode of “The Rookie: Feds” airs at 10PM ET on ABC. Watch episodes Hulu and ABC.com.

Following the experiences of Simone Clark, the oldest rookie in the FBI Academy.