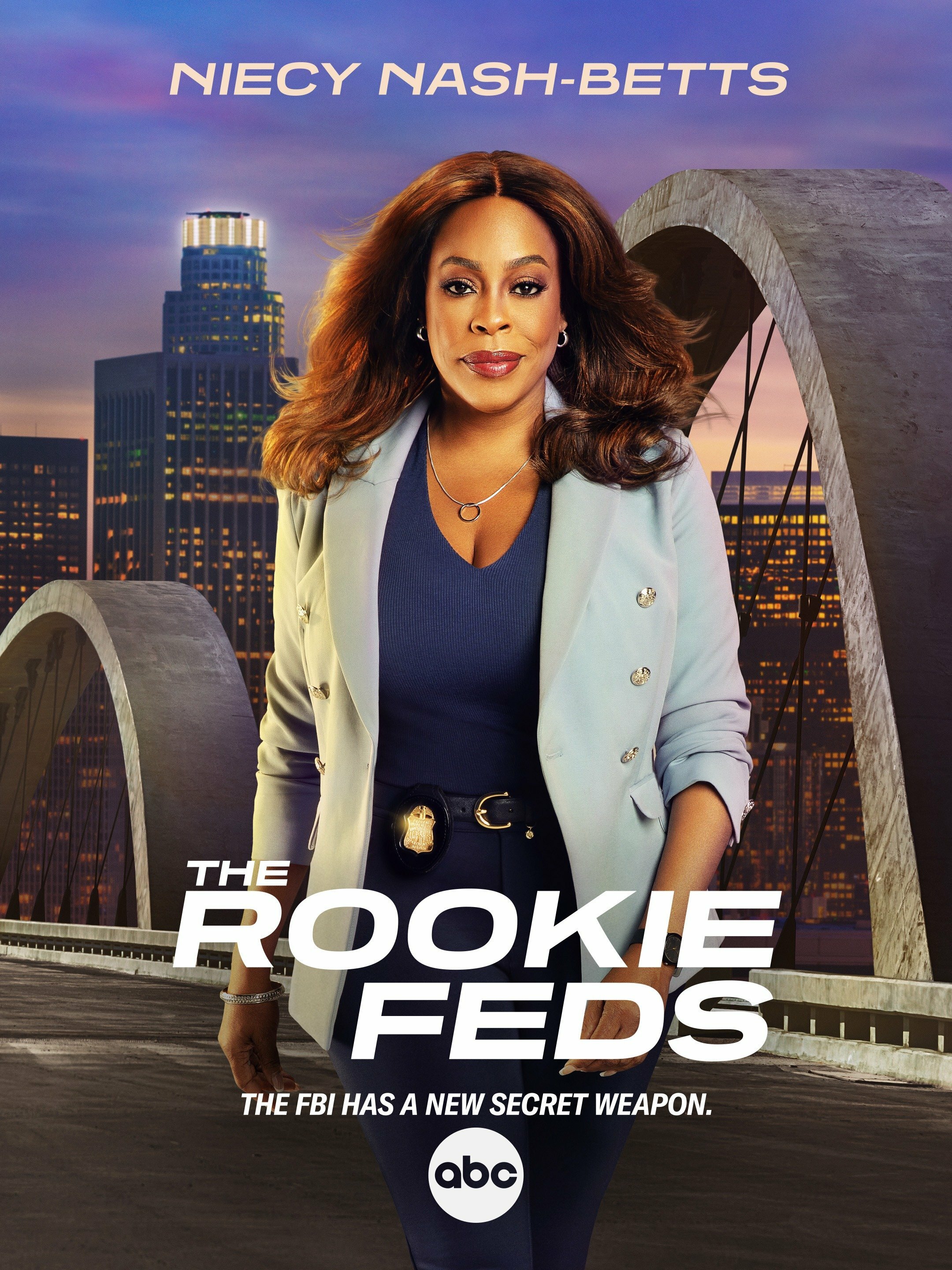 Tonight, November 15 2022,  ABC airs the episode Countdown from the series The Rookie: Feds.

While searching for a missing scientist in the Angeles National Forest, Simone and Carter uncover an eco-terrorist's plans to detonate dirty bombs across the city. Meanwhile, Brendon taps into his own profiling tactics to find the perfect birthday gift for Laura.

In The Rookie: Feds, Simone Clark is a force of nature, the living embodiment of a dream deferred – and the oldest rookie in the FBI Academy. Spin-off of The Rookie.