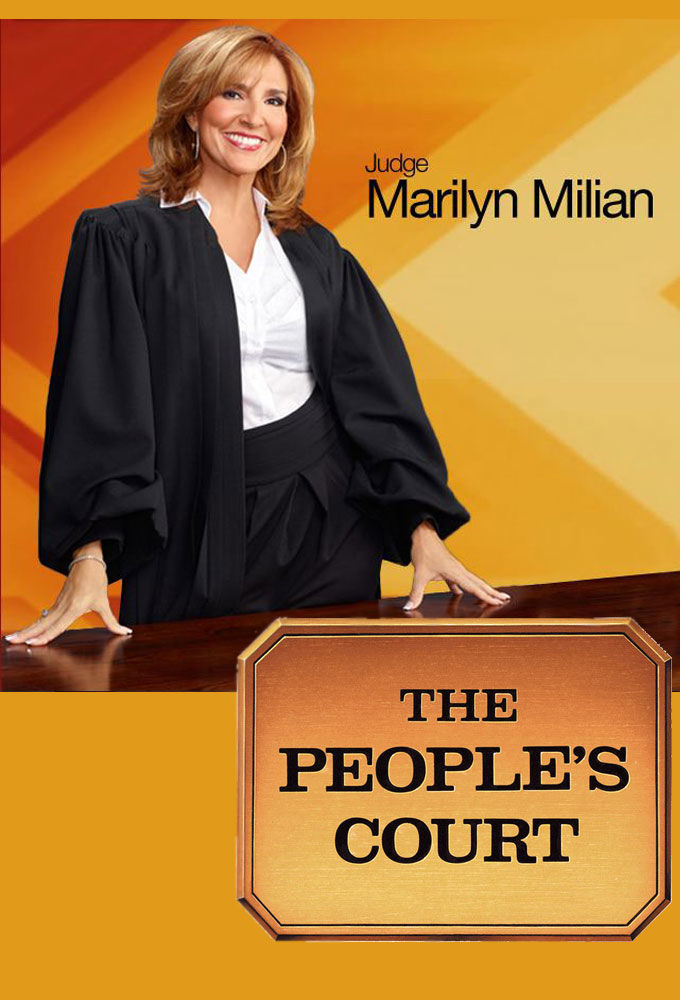 Tonight, 2022-11-16,  Syndication airs the episode Taking Advantage of a Lover from the series The Peoples Court.

Summary for episode Taking Advantage of a Lover

The Taking Advantage of a Lover episode airs on Syndication at 16:00 ET.