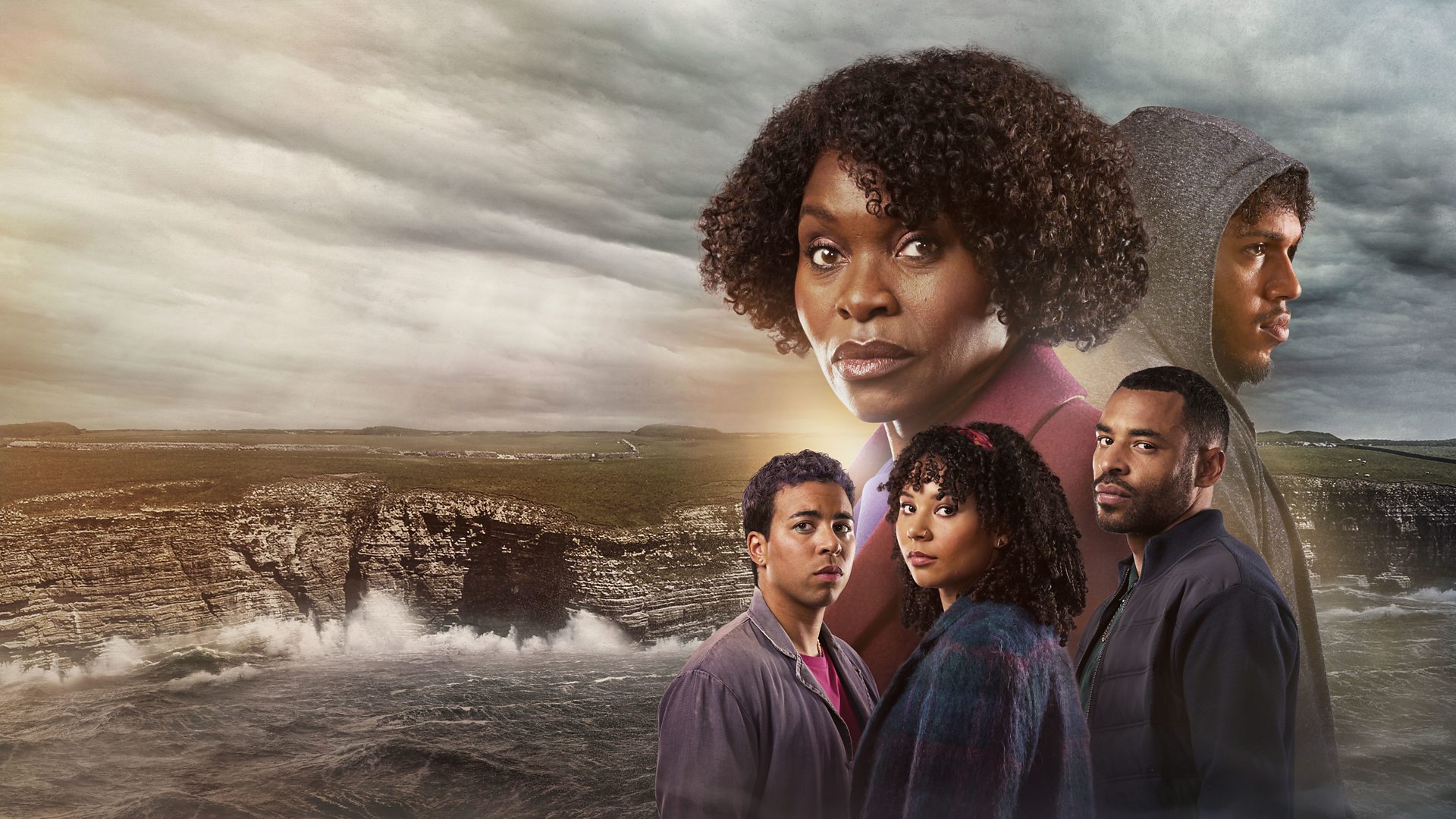 Using the device of a secret pact, series two introduces us to a compelling new group struggling with morality, loyalty and faith as their lives spiral out of control.

The Pact centres around Christine Rees (Rakie Ayola) and her adult children – Megan (Mali Ann Rees), Will (Lloyd Everitt) and Jamie (Aaron Anthony) – whose lives are changed forever when they are contacted by a young man claiming to be a fifth, previously unknown, Rees sibling.

There is much debate over whether to engage with or meet this stranger, and loyalties are tested even before a decision is made. But ultimately, the siblings meet the man who claims to share their DNA, a strange loner from out of town called Connor (Jordan Wilks), and the spitting image of their recently deceased brother Liam.

As Christine realises her hold over her precious, dysfunctional family is under threat, she seeks to keep Connor at bay, denying his claims. But it’s clear to Connor that Christine is keeping a dark secret, and he’s determined to uncover the truth.

Meanwhile Connor begins to ingratiate himself into the lives of his so-called siblings, winning their trust and testing their relationship with an increasingly desperate Christine. But is Connor telling the truth? And if he’s lying – if he is, as Christine claims, an imposter – why is he lying?

As with series one, The Pact series two will explore secrets and their consequences. It’s another edge-of-the-seat morality tale with loveable, complex characters under extreme pressure, navigating blood ties and divided loyalties while facing the ghosts of their past.