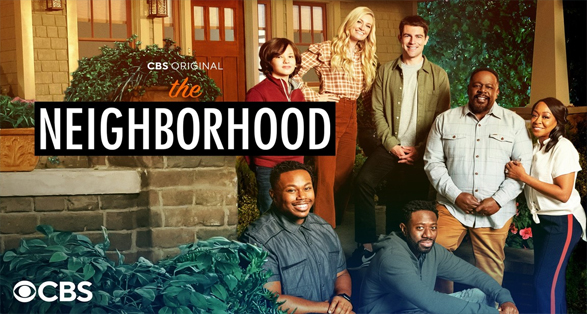 The Neighborhood Tonight “Welcome To The Family”

When Dave starts researching his genealogy, he makes a surprising discovery: he and Calvin are more than just neighbors. Also, Tina offers to help Gemma when she’s overcome with morning sickness, and inadvertently stumbles on a new business idea.

Tonight, the December 19 episode of “The Neighborhood” airs at 8PM ET on CBS. Watch episodes Paramount+. and CBS.com. THIS IS A REPEAT OF SEASON 4 EPISODE 1