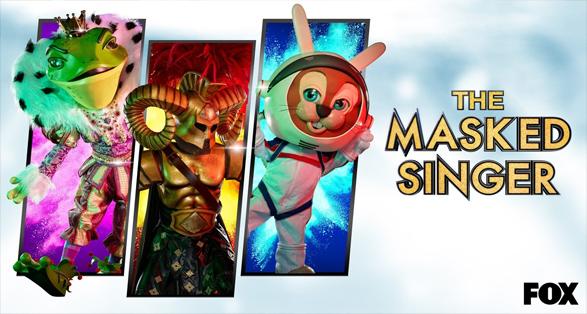 In a special two-hour episode, reliving the best moments of season eight, from unforgettable performances to heartwarming moments and everything in between. Then, in the next hour, both finalists sing their hearts out one last time. Only one will take home the Golden Mask Trophy and the coveted title of King or Queen of “The Masked Singer.”

Tonight, the November 30 episode of “The Masked Singer” airs at 8PM ET on Fox. Watch episodes Hulu and Fox.com.