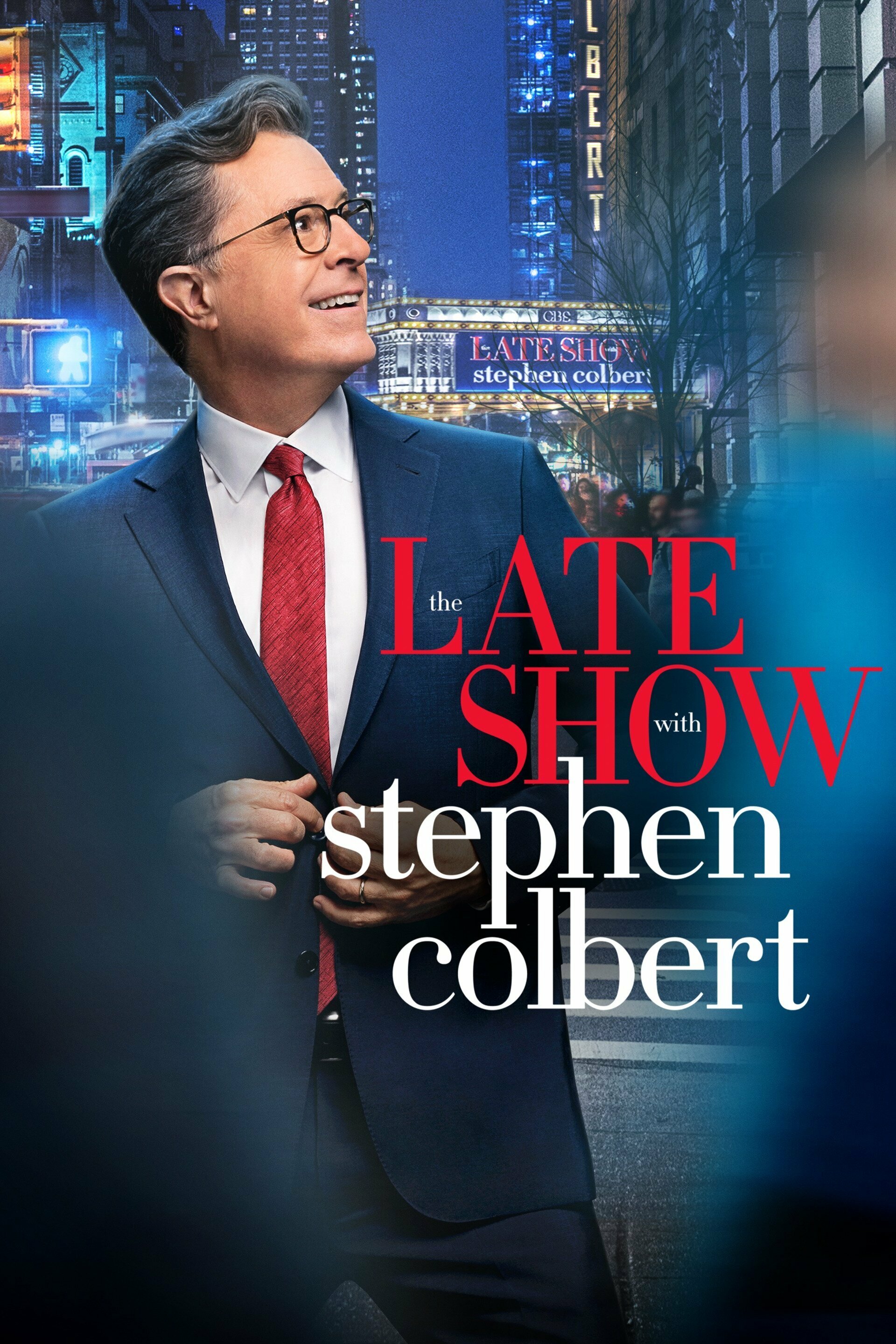 The Michelle Obama, Stromae episode airs on CBS at 23:35 ET.