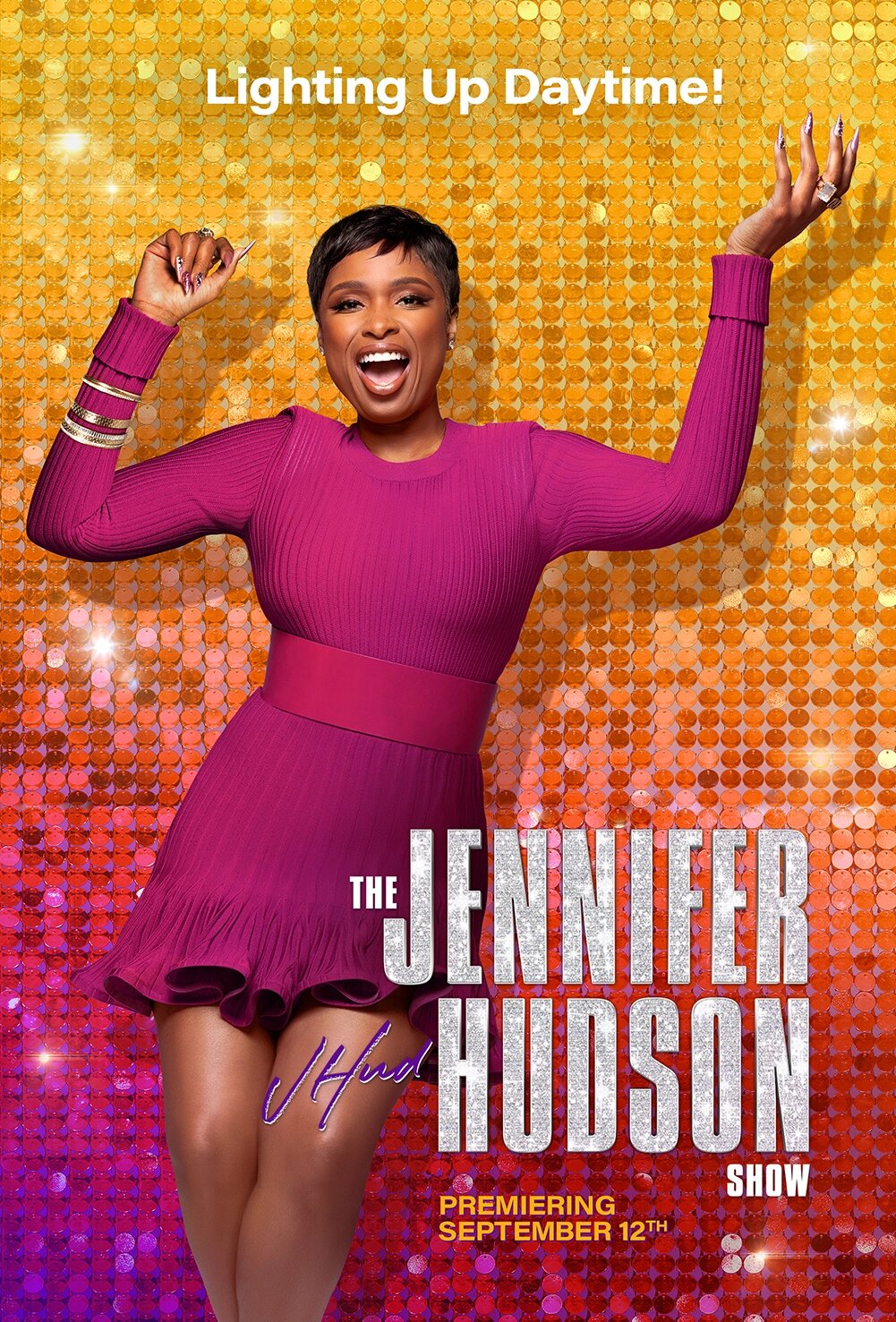 Kerry Washington
The actress is joined by Emayatzy Corinealdi to talk about Hulu's "Reasonable Doubt" which Kerry is executive producing.

David Archuleta
The singer and "American Idol" alum promotes his latest single "Faith In Me" and his upcoming Christmas Tour.

The Jennifer Hudson Show is a daytime talk show, which will debut in the fall.