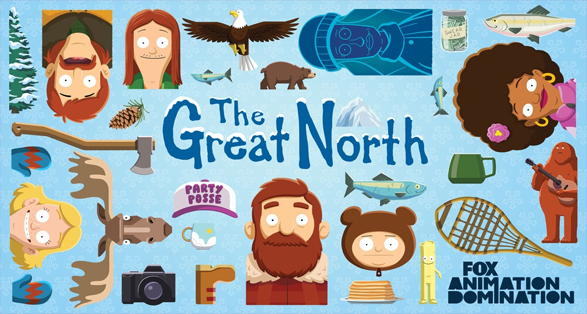 The Great North Tonight “Bee’s All That Adventure”

Kima and her family host a very surprising visitor during Lone Moose’s “lower-48” exchange student week. Ham fails to care for a cactus.

Tonight, the November 27 episode of “The Great North” airs at 9:30PM ET on Fox. Watch episodes Hulu and Fox.com.