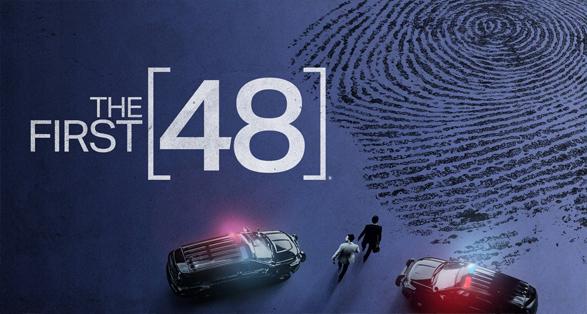 In Gwinnett County, a young man is caught in the crossfire when his 21st birthday spins out of control.

Tonight, the December 8 episode’s of “The First 48” airs at 9PM ET on A&E. Watch episodes at AETV.com. information about the episode below.

Detectives in major cities around the country race against the clock in the wake of homicides, knowing that if they don’t find a lead within the first 48 hours, their chances of solving a case are cut in half. The series shows how detectives use forensic evidence and witness interviews to help identify suspects.