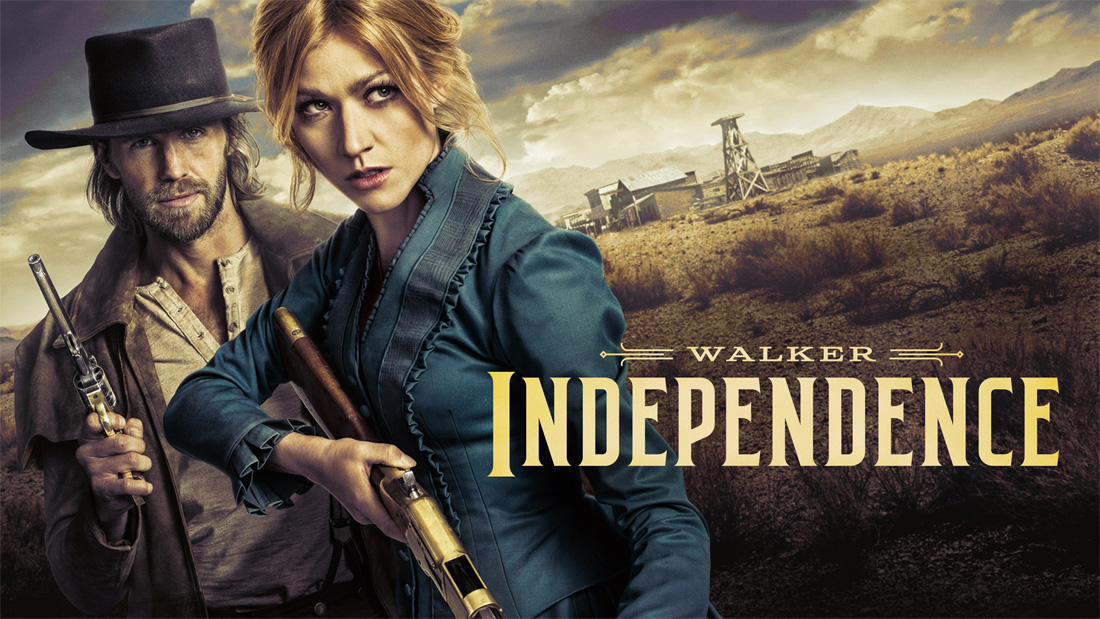 When an old friend rides into town, Tom Davidson (Greg Hovanessian) finds himself in the impossible position of helping a former partner in crime while keeping up appearances as the town’s new sheriff. Abby (Kat McNamara) and Kate’s (Katie Findlay) friendship is put to the test as Abby faces uncomfortable questions about her deceased husband while Gus (Philemon Chambers) and Calian (Justin Johnson Cortez) reconnect and work together to pursue a new lead in connection to the murder of Abby’s husband.

The episode was written by Nick Zigler and directed by Carol Banker (#105).