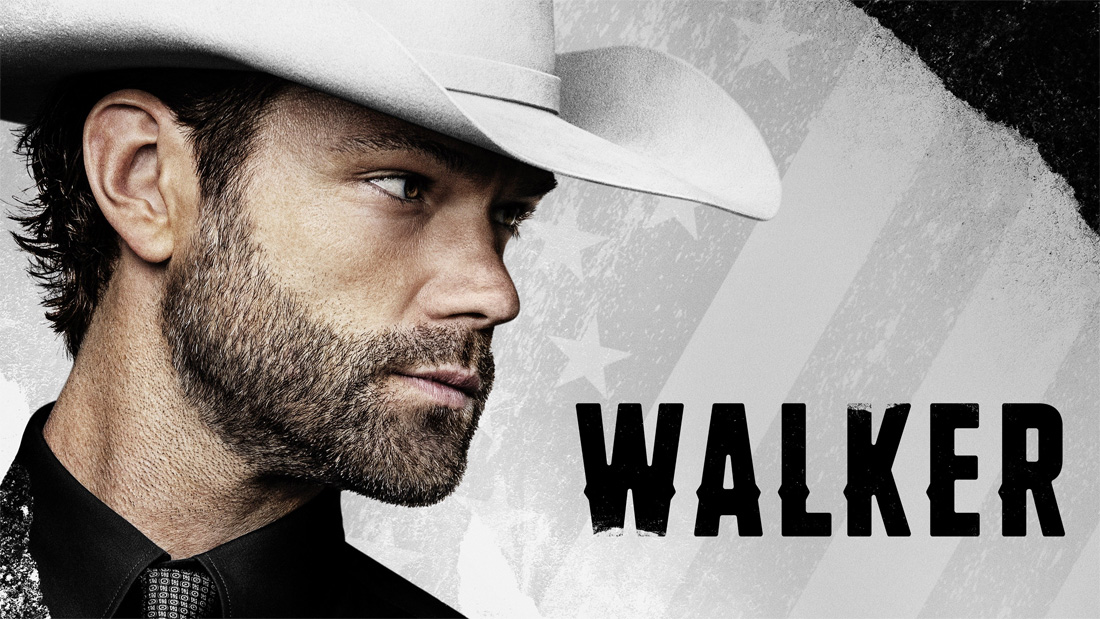 Walker (Jared Padalecki), Cassie (Ashley Reyes) and Captain James (Coby Bell) team up to put Trey (Jeff Pierre) through the final stages of his training, a “Rangers hell-week” that will ensure he’s ready to join the ranks of the elite organization, but it’s not only Trey who is put to the test, Walker hasn’t worked with Cassie in weeks and both struggle to get their partnership back in sync.