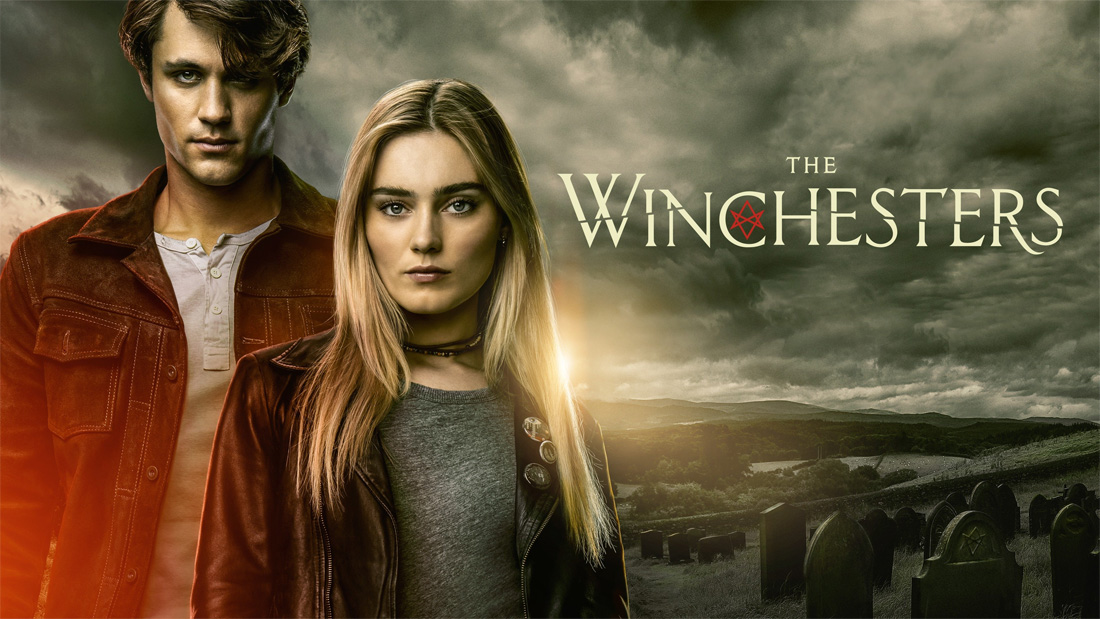 When Mary’s (Meg Donnelly) next-door neighbor mysteriously goes missing, she and John (Drake Rodger) start digging into the disappearance. During their investigation, John unexpectedly reunites with someone from his past. Carlos (JoJo Fleites) and Ada (Demetria McKinney) bond as they stakeout a potential lead for the demon’s partner. Meanwhile, Latika (Nida Khurshid) taps into old folklore passed down from her family in hopes it helps Mary and John.