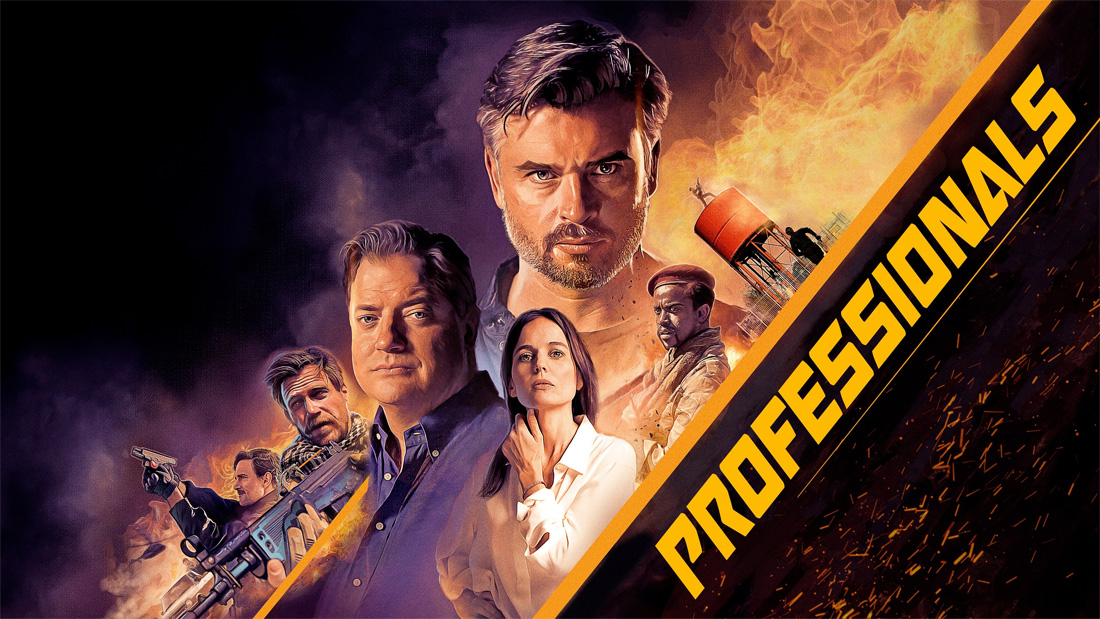 While preparing a fundraiser for the “Panacea” project with Grace, Peter attempts to sort everything out with Zora. Meanwhile Kurt Neumann’s presence at the fundraiser leaves Vincent under pressure. Grace gets a troubling phone call that kickstarts an unfortunate turn of events.

Thabang Moleya directed the episode written by Jeff Most with Teleplay by Paul Walker (#104).