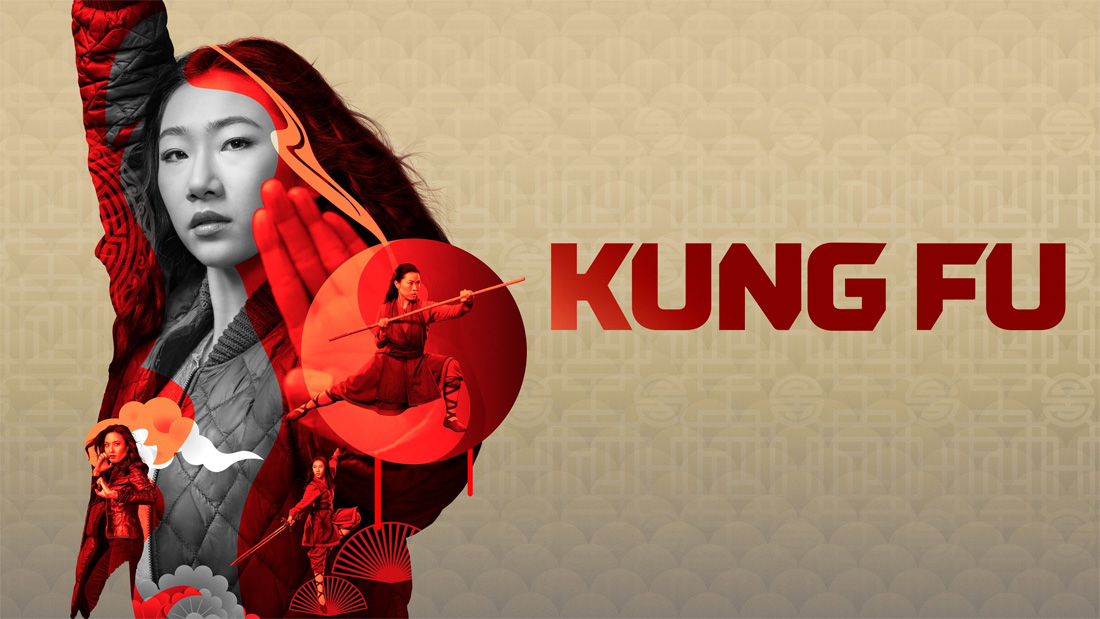 Following an incident involving her parents, Nicky (Olivia Liang) stumbles upon a devastating secret. Elsewhere, Mei-Li (Kheng Hua Tan) gets creative at the restaurant, and Bo (guest star Ben Levin) faces demons from his past.