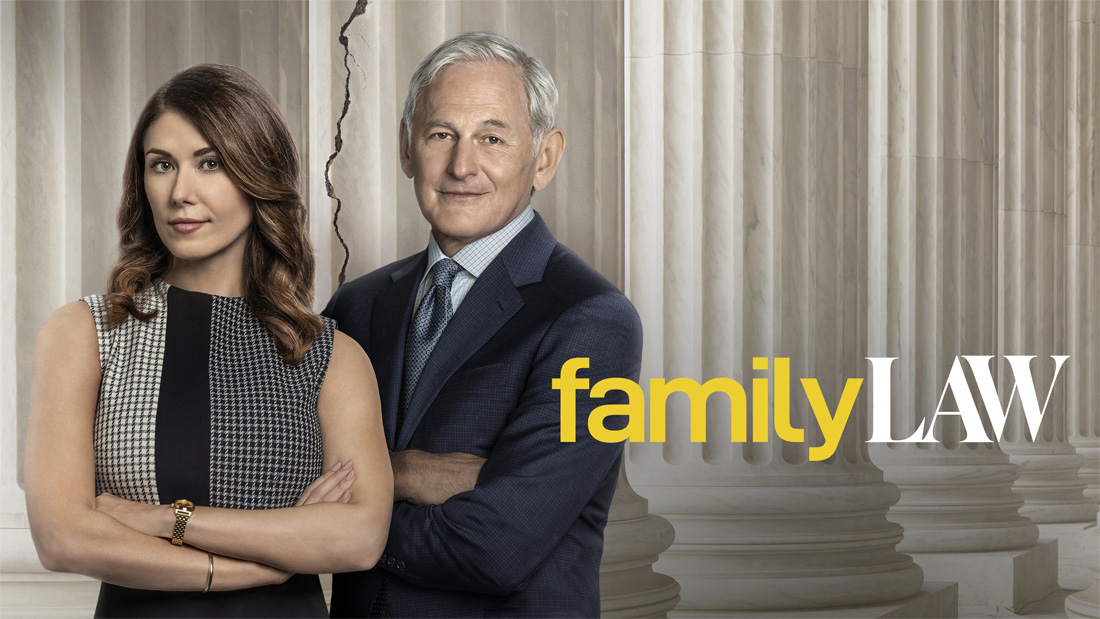 The lawyers are bewildered when a young couple begs them to reverse an adoption after learning about the baby’s serious health issues. Abigail (Jewel Staite) determines that the father, Ajay, is driving the decision, and convinces the mother, Jane to fight to keep the baby. Meanwhile, Daniel (Zach Smadu) makes his case for Harry (Victor Garber) to promote him to partner, after breaking it off with Danielle. Lucy (Genelle Williams) and Maggie’s (guest star Ali Liebert) differences over starting a family come to a head while Abigail and Frank (guest star Luke Camilleri) have to deal with their own parenting issues when Sofia (guest star Eden Summer Gilmore) is caught making out with a boy Abby calls “Charles Manson kid.”

The episode was written by Sarah Dodd and directed by Alysse Leite-Rogers (#106).