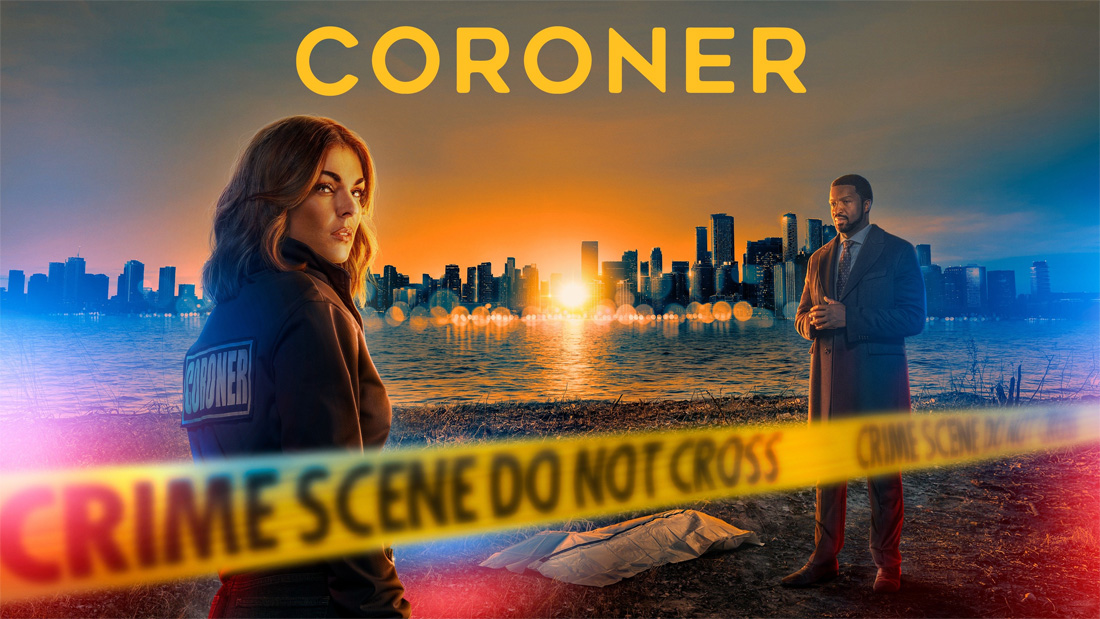 In the second half of a two-part story, suspicious deaths lead to uncomfortable truths as Jenny (Serinda Swan), Donovan (Roger Cross) and Malik (Andy McQueen) come face to face with a monster in their midst.