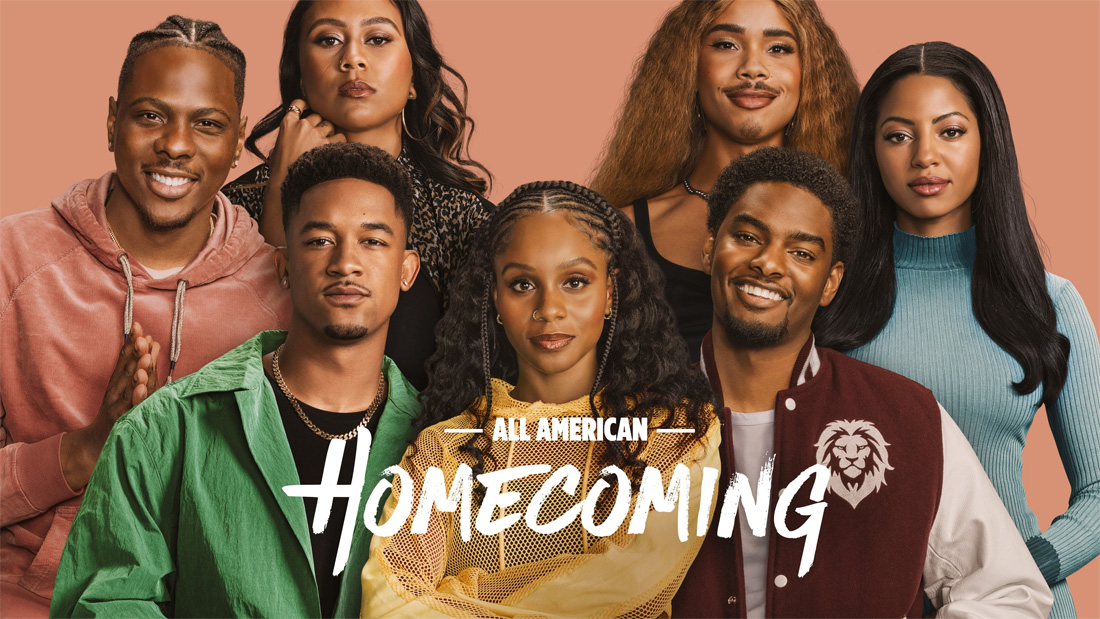 Still not getting the sisterhood bond she craves from the tennis team, Simone’s (Geffri Maya) interest in joining a sorority grows, but she runs into some roadblocks. Marcus (Cory Hardrict) tasks Damon (Peyton Alex Smith) and JR (Sylvester Powell) with hosting a potential top baseball recruit, but unexpected tension between the two messes up everything. Nate (Rhoyle Ivy King) puts a more inclusive spin on an annual Black History Month event that not everyone is thrilled about. Thea’s (Camille Hyde) desire to return to the court forces her to decide on the best course for her career. Meanwhile, Amara (Kelly Jenrette) and Marcus meet resistance when they try to speak their truths.