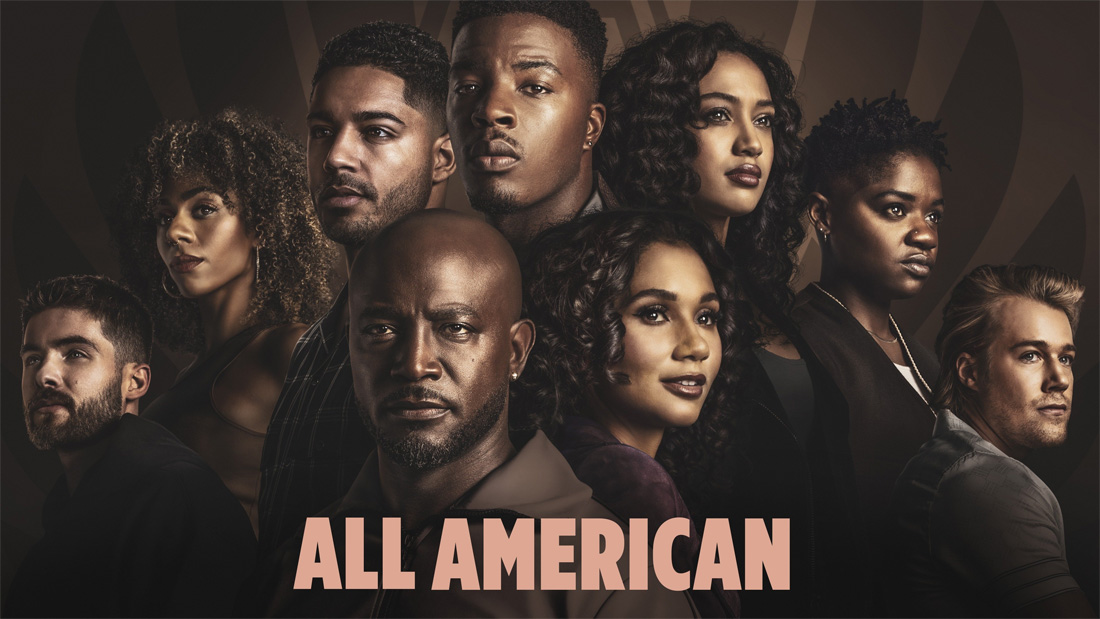 After what happens at the press conference, Spencer (Daniel Ezra) and Jordan (Michael Evans Behling) try to secure as many commitments before the end of National Signing Day to help their team. Asher (Cody Christian) tries to capitalize on the unfortunate opportunity by swaying some new recruits with an assist from an unlikely source. Olivia (Samantha Logan) is torn on how to publish her article while also protecting those she loves. Patience (Chelsea Tavares) is pushed outside her comfort zone while shooting a music video. Meanwhile, Jordan and JJ (Hunter Clowdus) throw a party that escalates and ends with Jordan witnessing a rude awakening.

The return of ALL AMERICAN finds Spencer James, now a football State Champion, with a tough decision to make. Does he stay in Beverly Hills and play for Coach Billy Baker? Or does he move back home to South LA, reunite with his mother, Grace, brother, Dillon, and play for his father, Corey – the new head coach for the South Crenshaw Chargers?

ALL AMERICAN is from Warner Bros. Television and CBS Television Studios in association with Berlanti Productions, with executive producers Nkechi Okoro Carroll, Greg Berlanti, Sarah Schechter and John A. Norris.