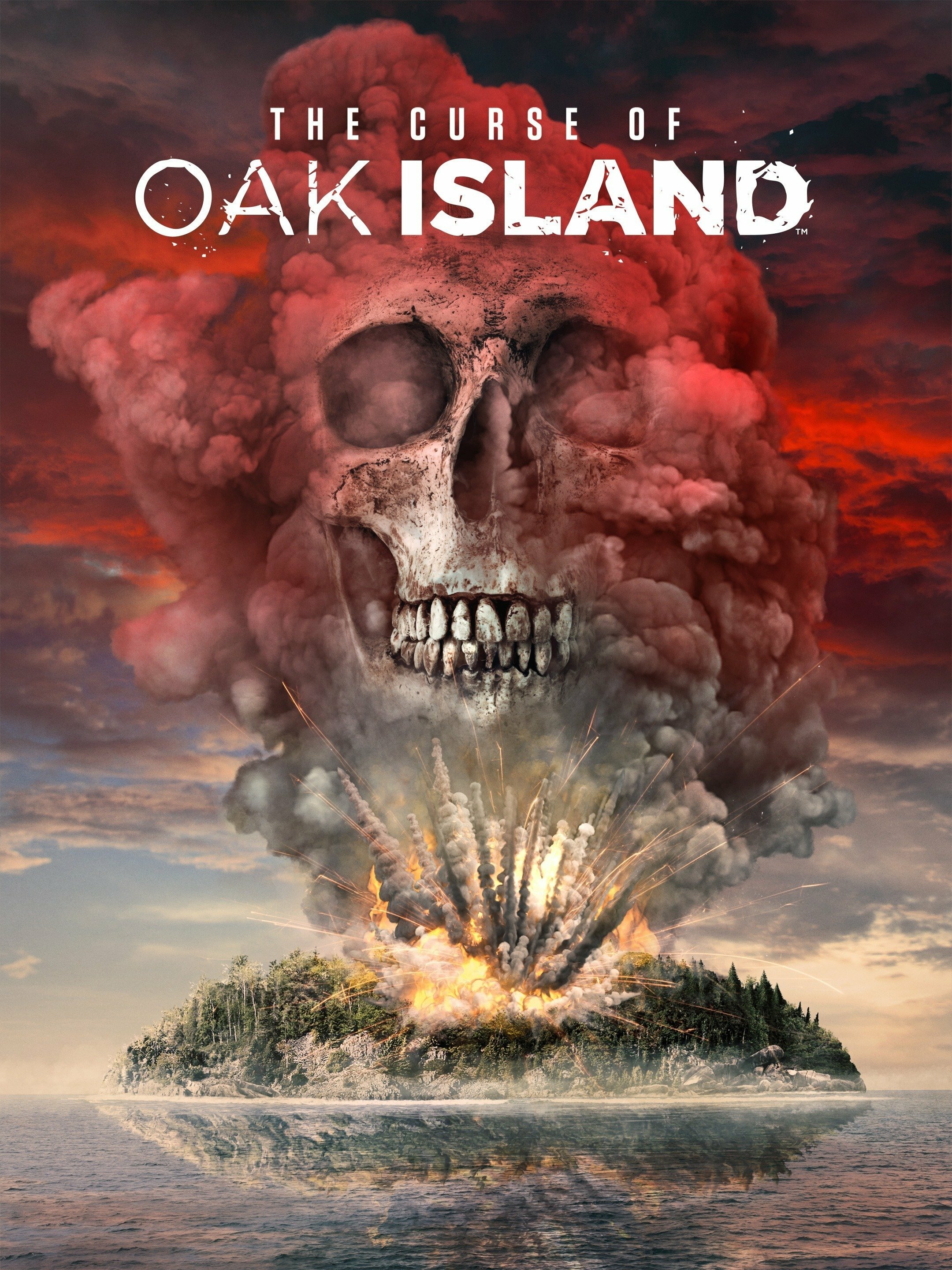 Tonight, November 15 2022,  History airs the episode On Their Marks from the series The Curse of Oak Island.

Summary for episode On Their Marks

The On Their Marks episode airs on History at 21:00 ET.

The Curse of Oak Island documents brothers Rick and Marty Lagina as they pursue their lifelong dream of solving more than a 220-year old Oak Island mystery. For over two centuries, teams of searchers, including Franklin D. Roosevelt, have attempted to crack the code that will unearth the treasure believed to be buried on the small island off the coast of Nova Scotia. Armed with the knowledge of those that came before them, the muscle of heavy machinery and decades of engineering know-how, the Lagina's and their partners may be closer than anyone in history to finding the treasure that has so far claimed the lives of six men.