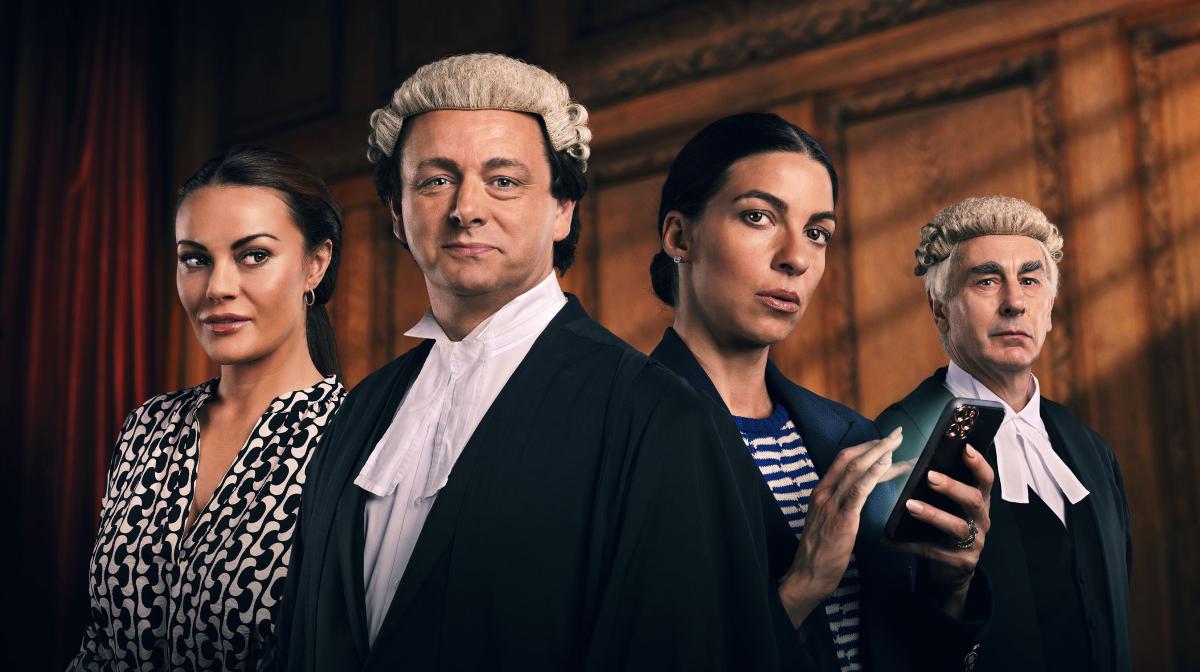 Channel 4 today announces the cast of the Chalkboard produced Vardy v Rooney: A Courtroom drama, a dramatisation of the 2022 High Court battle that gripped the UK and was reported on around the world.

BAFTA-winning actress Chanel Cresswell (This is England, Trolled) takes on the role of Coleen Rooney with Natalia Tena (Harry Potter, Game of Thrones, 10.000KM) playing opposite her as fellow WAG, Rebekah Vardy.

Simon Coury (The Professor and the Madman) will play Rebekah’s barrister, Hugh Tomlinson QC (now KC) who has famously represented a ‘who’s who’ of clients including King Charles III.

Dubbed the #WagathaChristie case when it first unfolded on social media in 2019, the audacious case about privacy that made headlines around the world.

The two-part film recreates the high drama, high stakes High Court defamation case that followed, a case that had a huge impact on the lives of the two women at its heart and catapulted the two sparring legal teams into the spotlight, where much like Rooney and Vardy, their every move in the courtroom was dissected and scrutinised in the press.

Created from the real court transcripts, Vardy v Rooney: A Courtroom Drama will bring viewers all of the incredible and unbelievable moments from a case that kept the public and media gripped.

Vardy v Rooney: A Courtroom Drama is made by Chalkboard (Logan High, Cold Call & One Question, Murder, Mystery and My Family). The factual drama was commissioned for Channel 4 by commissioning editor Tim Hancock with Head of Factual Entertainment, Alf Lawrie. Tom Popay is Executive Producer for Chalkboard, with Oonagh Kearney (Five Letters) directing and Chris Atkins (Who Killed the KLF) writing.