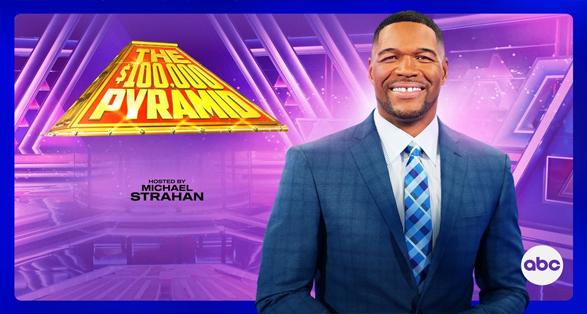 Two teams of two compete in a word-association game. Each contestant gets a celebrity partner, and one partner provides clues to the other about six mystery words, leaving the other to guess those words before the time runs out. The team with the most points gets to play in the winners circle, where the top prize is $100,000. Michael Strahan hosts.