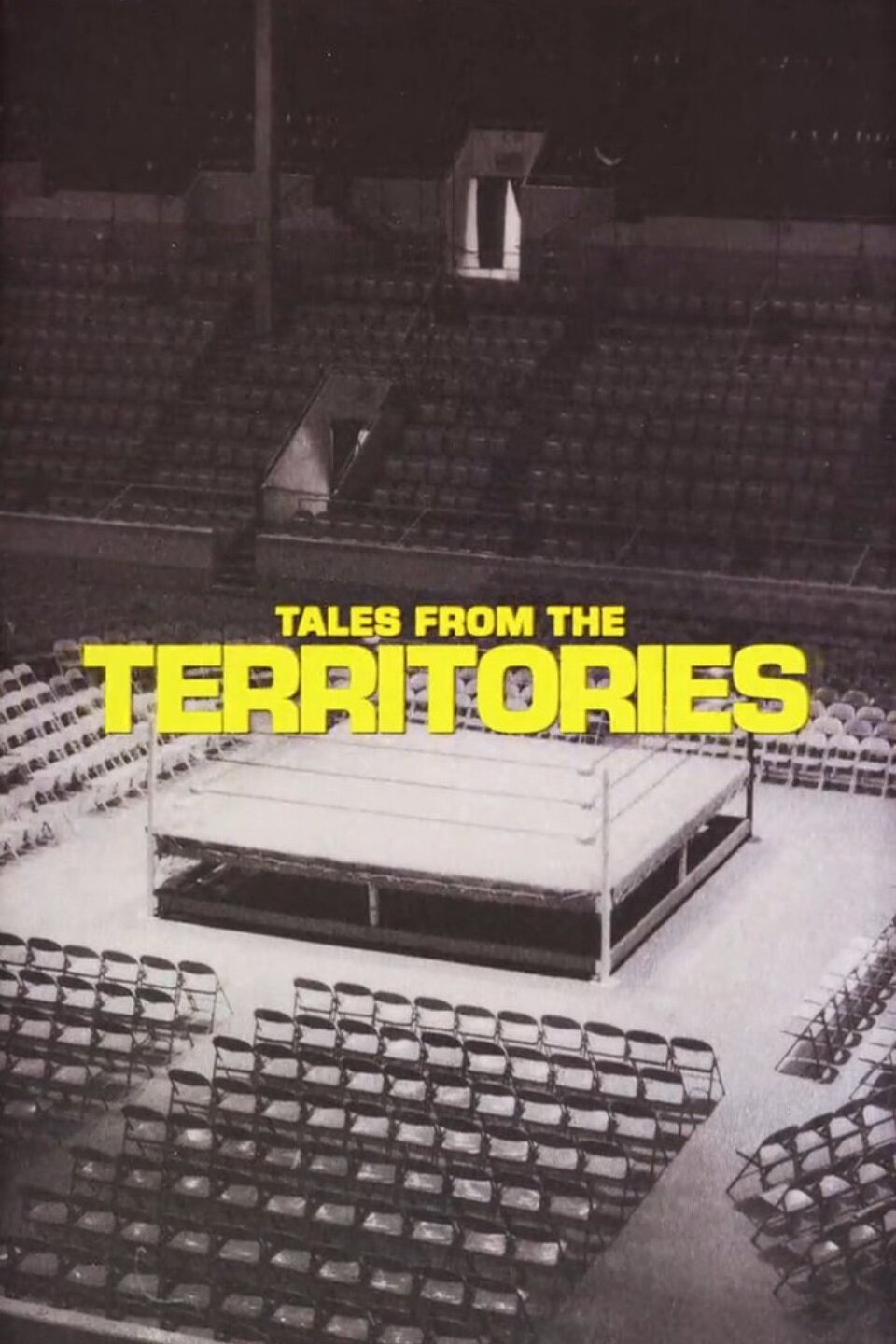 Tonight, November 15 2022,  Vice TV airs the episode Portland: Where Wrestling Got Weird from the series Tales From the Territories.

Summary for episode Portland: Where Wrestling Got Weird

The Portland Wrestling territory is the premiere promotion of the Northwest, renowned for its extensive and loyal roster of eccentric talent and eclectic storylines.

The Portland: Where Wrestling Got Weird episode airs on Vice TV at 22:00 ET.

Tales From the Territories will focus on the early days of wrestling, when it was divided into territory-based promotions. The show debuts on October 4 at 10 PM ET. It will feature many wrestling legends and re-enactments similar to Vice's Dark Side of the Ring.