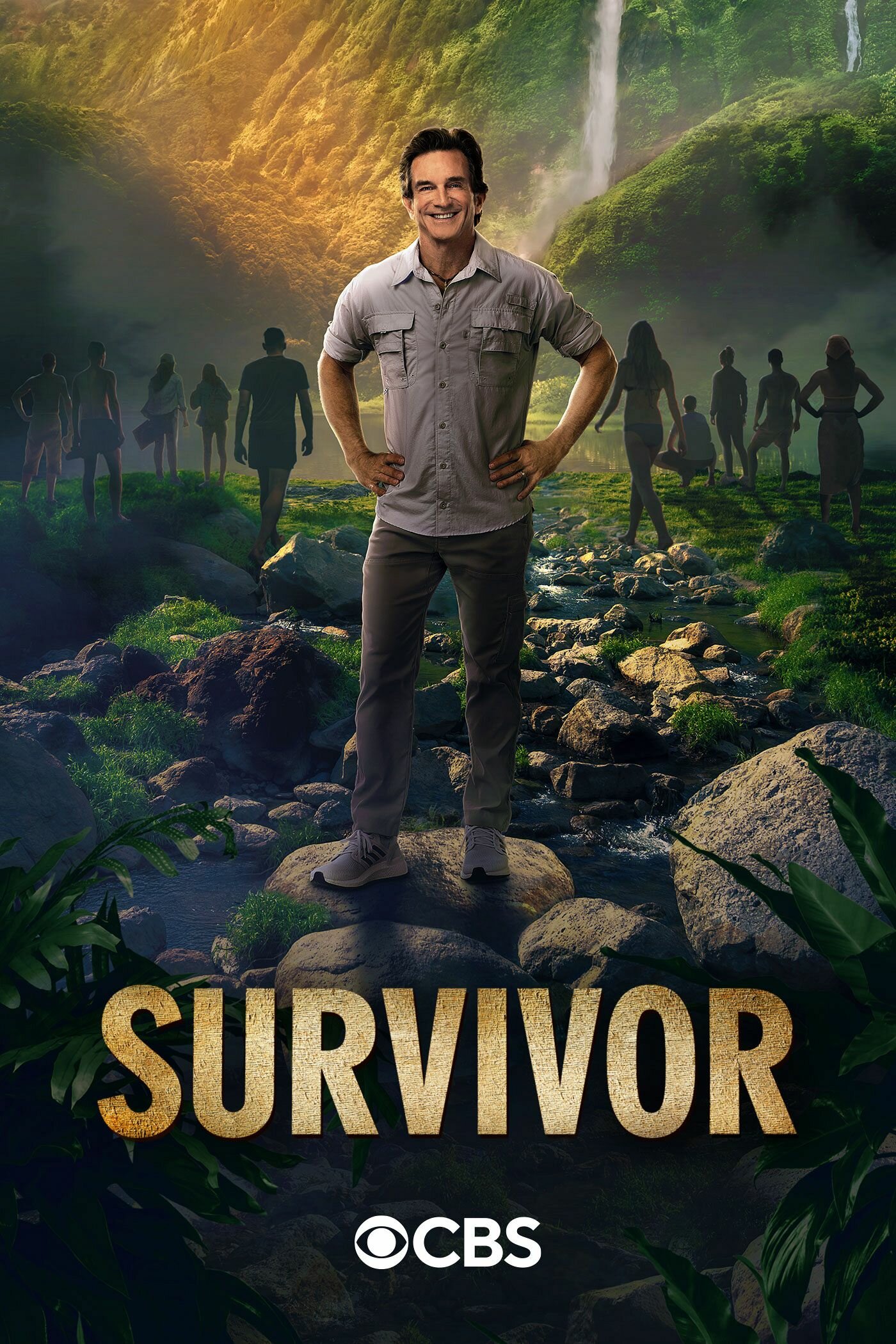 Summary for episode What About the Big Girls

In a shocking double tribal council, two castaways are blindsided. Also, a revenge plan begins to brew around camp after several castaways were left out of the last tribal council vote.

The What About the Big Girls episode airs on CBS at 20:00 ET.