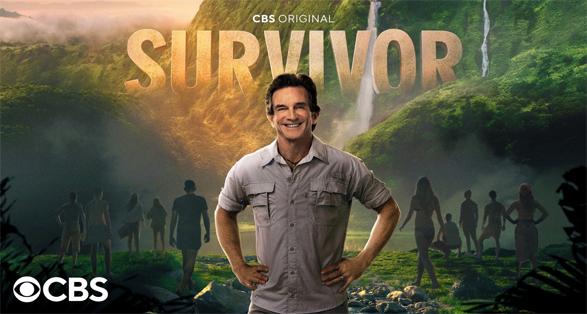 The remaining six castaways must get the ball rolling to win the reward challenge and earn a sweet treat. Also, castaways will need to hang in there during the immunity challenge to secure their spot in the final five.

After 20 years, SURVIVOR launches a new chapter when the Emmy Award-winning series returns on Wednesdays. Stranded in the beautiful islands of Fiji, these 18 determined new castaways will be divided into three tribes of six and will face one of the most dangerous seasons in the history of the show. The series evolves even further when this season introduces fresh elements to the competition that intensifies the battle and tests even the strongest super fan. The mental and physical challenges force players to choose between personal risk and reward, while still navigating the complex social game and attempting to forge alliances to last another day. The individuals competing are from diverse backgrounds with the same ultimate goal: to outwit, outplay and outlast and ultimately be crowned Sole Survivor. The show is hosted and executive produced by Emmy Award winner Jeff Probst.

The series was created by Charlie Parsons