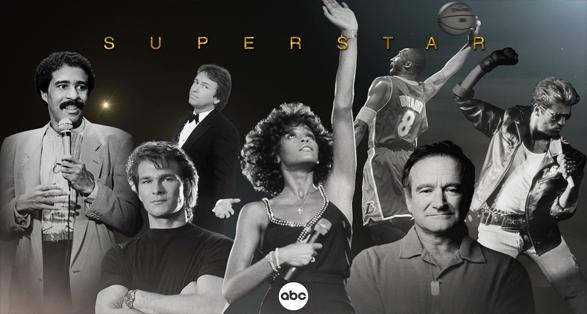 Exploring the experiences, triumphs and losses that made Reba McEntire a household name. Rare childhood photos and intimate behind-the-scenes videos reveal her story of grit and determination in a male-dominated industry. She is the “Queen of Country.” Known for her red hair and sassy style, Reba McEntire is one of the most successful female recording artists in country music history.

Rare footage and intimate details provide a deeper look at the mavericks who shaped American culture; featuring interviews with friends and family who reveal the meteoric highs and the devastating costs of fame.