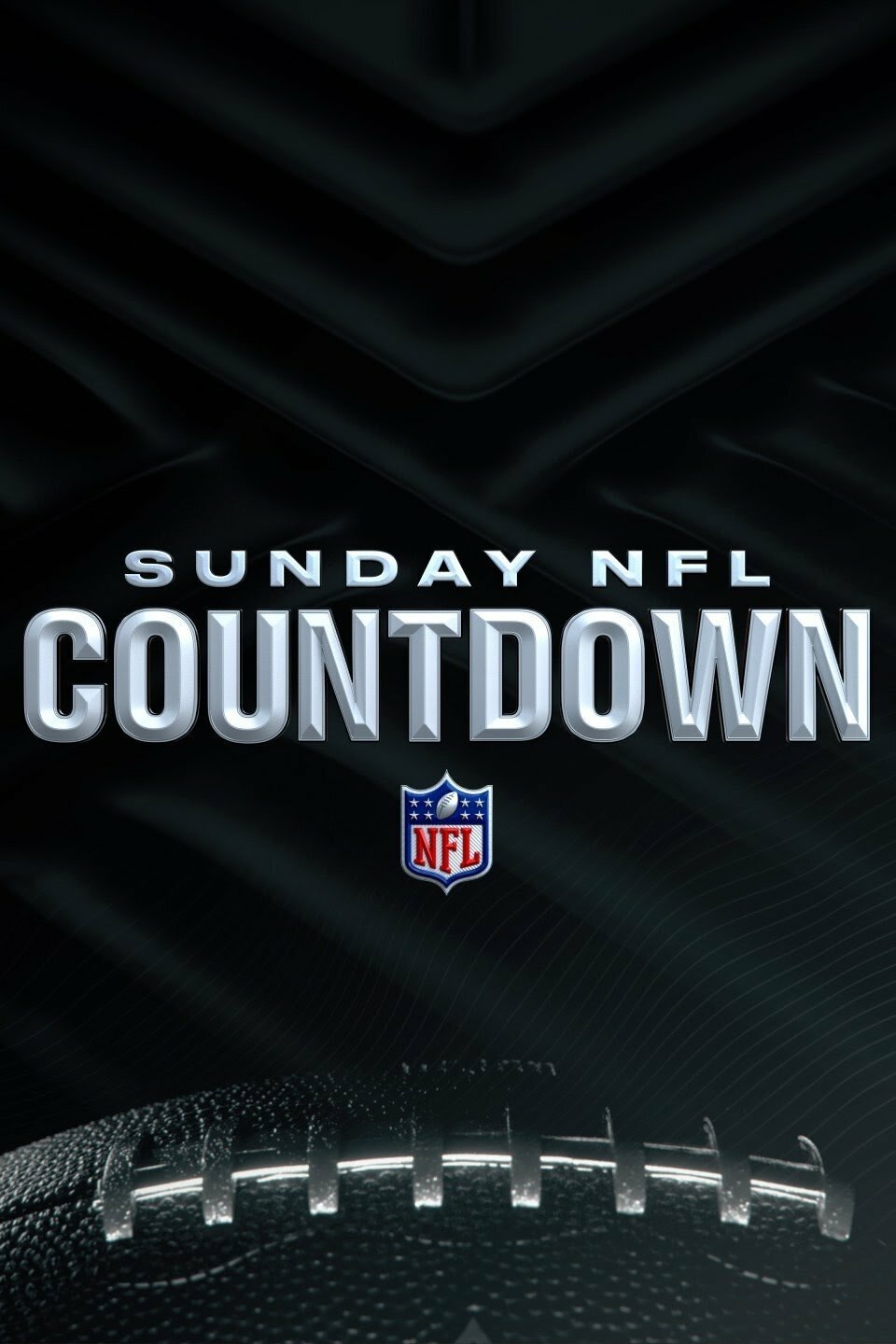 Samantha Ponder, with a team of analysts, introduces the features and directs the storylines associated with the day's games.

Sunday NFL Countdown is a sports talk show that airs Sunday mornings during Football season where a panel of NFL experts discuss and breakdown the upcoming weekend games. This show's former names include NFL GameDay from 1985 to 1995, NFL Countdown from 1996 to 1997, and since 1998, Sunday NFL Countdown. This Sunday pregame talf show debuted in 1985 and soon became a signature ESPN series behind host Chris Berman, who was at the helm for three decades. Taking over that role is Samantha Ponder, a one-time college football reporter and contributor. She introduces the features and directs the storylines associated with the day's games, joined by a roster of analysts highlighted by ex-NFL players. Chris Mortensen and Adam Schefter deliver breaking news and injury updates, while reporters at game sites set the scenes.