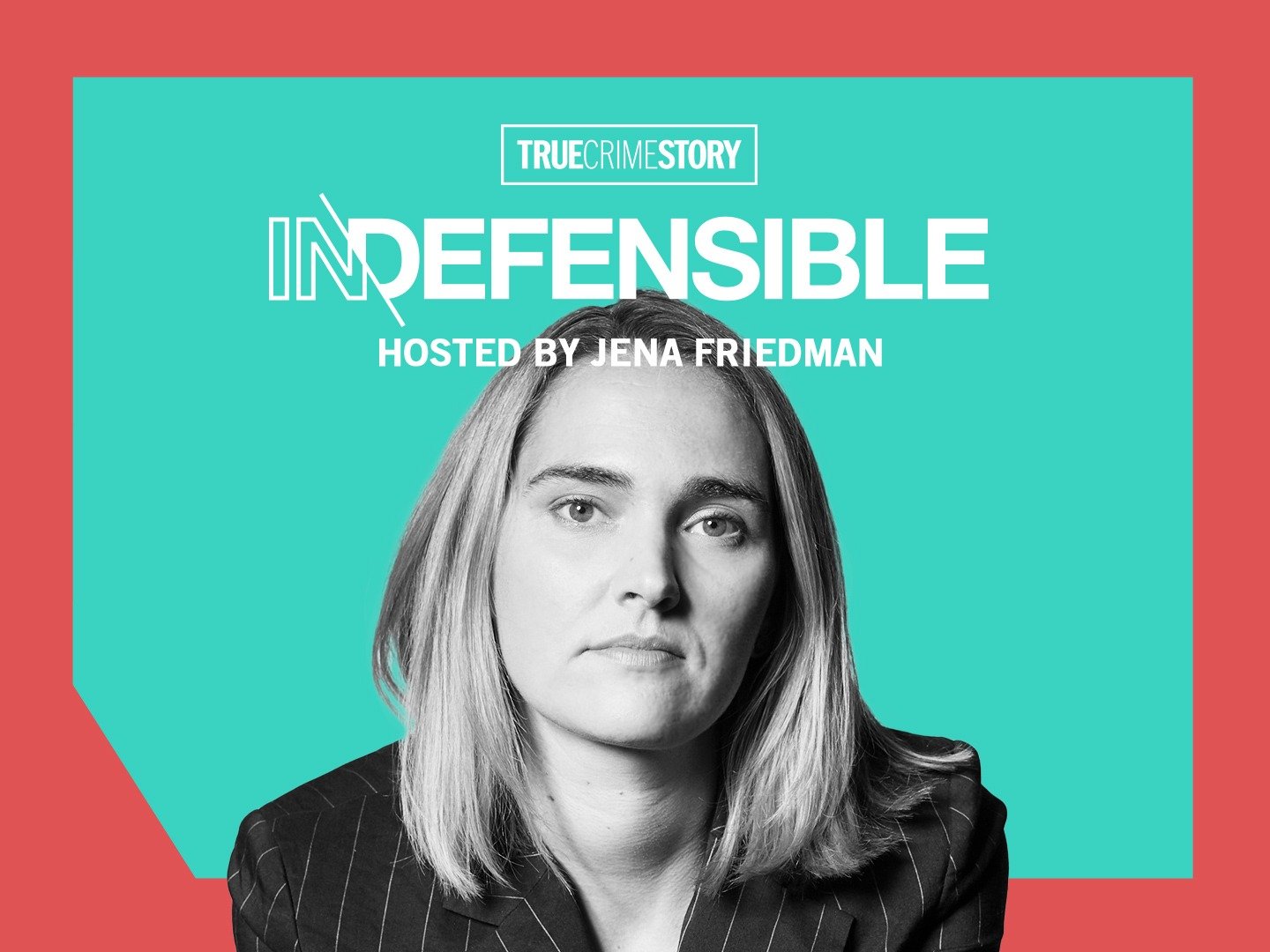 SundanceTV and AMC+ are excited to share an all-new teaser for the sardonic and eye-opening six-part series True Crime Story: Indefensible. Hosted by comedian Jena Friedman, the series returns on Thursday, October 27 at 10pm ET/9c on SundanceTV, with the first two episodes streaming on AMC+. New episodes of the series will rollout weekly on Thursdays and will be available one week early on AMC+.

In True Crime Story: Indefensible, comedian Jena Friedman (Academy Award nominated writer and WGA winner of Borat 2) travels the country to unspool real cases on the ground. With less of a whodunnit and more of a “How the hell does this keep happening?” approach, Jena uses her fearless, probing interview style to dig deep into each case, sitting down with major players on both sides of the issues, all with the goal of revealing the hidden injustices and flaws which exist in our sometimes-dysfunctional criminal justice system.

In Palm Bay, Florida a seemingly innocent man is found guilty of murder and sentenced to life in prison. The strongest evidence against him? A debunked form of forensic science.

One of the most famous cases in modern history ends with a verdict that shakes the nation. Who’s responsible, and what part did trial consultants and the media play?

Facing twenty years in prison for firing a warning shot, a Florida woman is denied use of a controversial legal defense. What went wrong, and who is this law really designed for?

“Elephant in the Womb” – Premieres Thursday, November 17 at 10pm ET/9c on SundanceTV
Available November 10 on AMC+

A Wisconsin woman goes to a hospital hoping to confirm her pregnancy and get medical help, but she instead finds she’s stepped into a nightmare. After being held captive for several days and denied a lawyer, she’s thrown in jail.

A California woman who claims she was acting in self-defense ends up in prison for murder. While there, she finds her story is much more common than she realized.

A senseless double murder lands a California man on death row. Despite this harsh sentence, a broken system surrounding the death penalty leaves everyone feeling justice hasn’t been served.