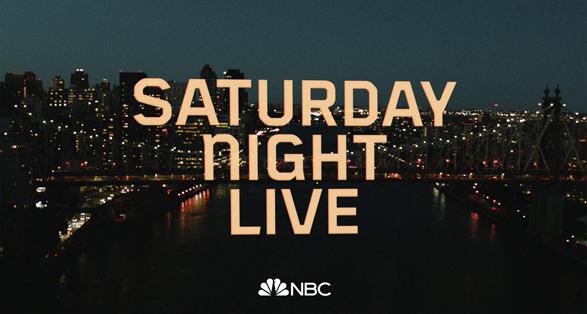 This week’s host is Keke Palmer who is making her hosting debut. The Emmy Award winner recently launched the podcast “Baby, This Is Keke Palmer” on Amazon Music and her own digital network, KeyTV.

This week’s musical guest is SZA who is performing as a musical guet for the third time. The Grammy Award winner’s latest single, “Shirt,” has garnered over 60 million streams worldwide since its release.