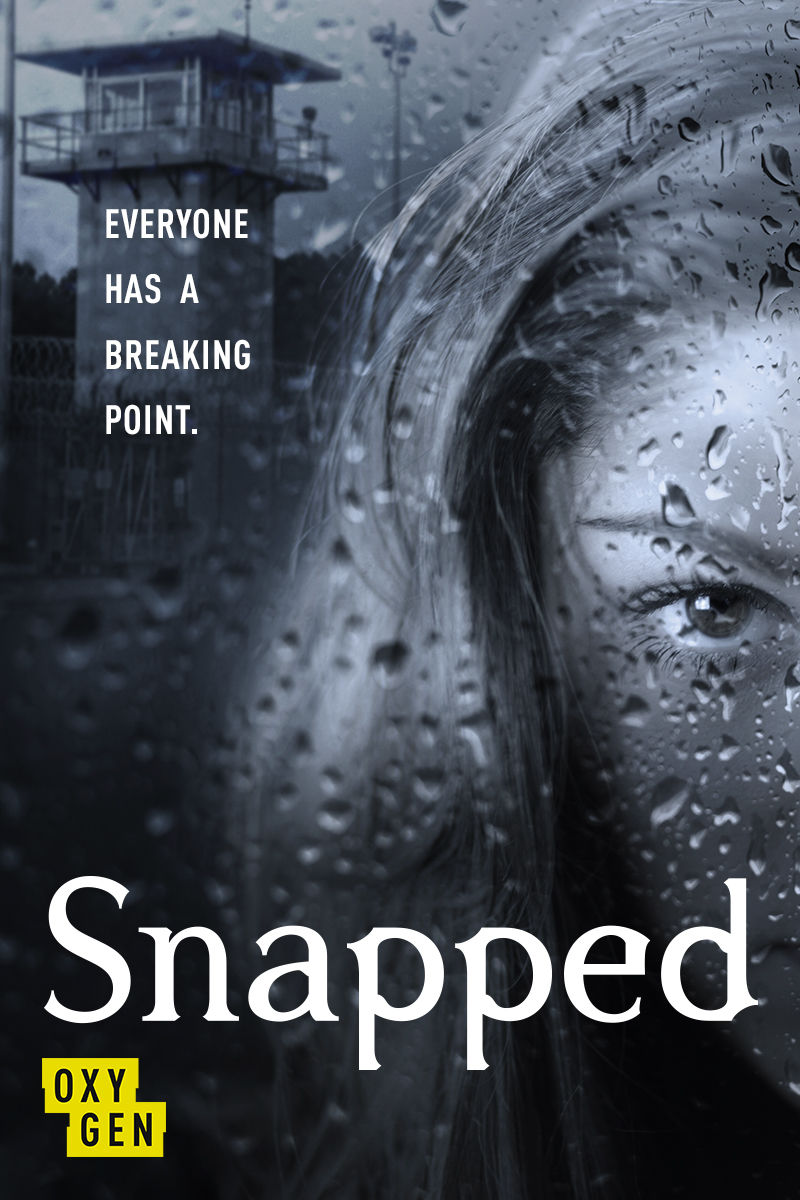 A San Angelo woman loses three romantic partners in the span of three years. Texas Rangers are brought in to investigate the most recent death and look to uncover if this is terrible misfortune or a diabolical pattern.

The Purdie Clark episode airs on Oxygen at 18:00 ET.

Each year, approximately 16,000 people are murdered in the United States. 7% of the killers are female.*

Who are these women and what drives them to kill? Oxygen's hit true crime series, Snapped, profiles the fascinating cases of women accused of murder. Did they really do it? And, if they did, why? Whether the motivation was revenge against a cheating husband, the promise of a hefty insurance payoff, or putting an end to years of abuse, the reasons are as varied as the women themselves. From socialites to secretaries, female killers share one thing in common: at some point, they all snapped. Snapped is produced in conjunction with Jupiter Entertainment, the creators of City Confidential and Dominick Dunne's Power, Privilege & Justice, and narrated by veteran news reporter Sharon Martin. Each episode of Snapped chronicles the life of a woman who has been charged with murder. These shocking but true stories turn common assumptions about crime and criminals upside down, and prove that even the most unlikely suspects can be capable of murder.