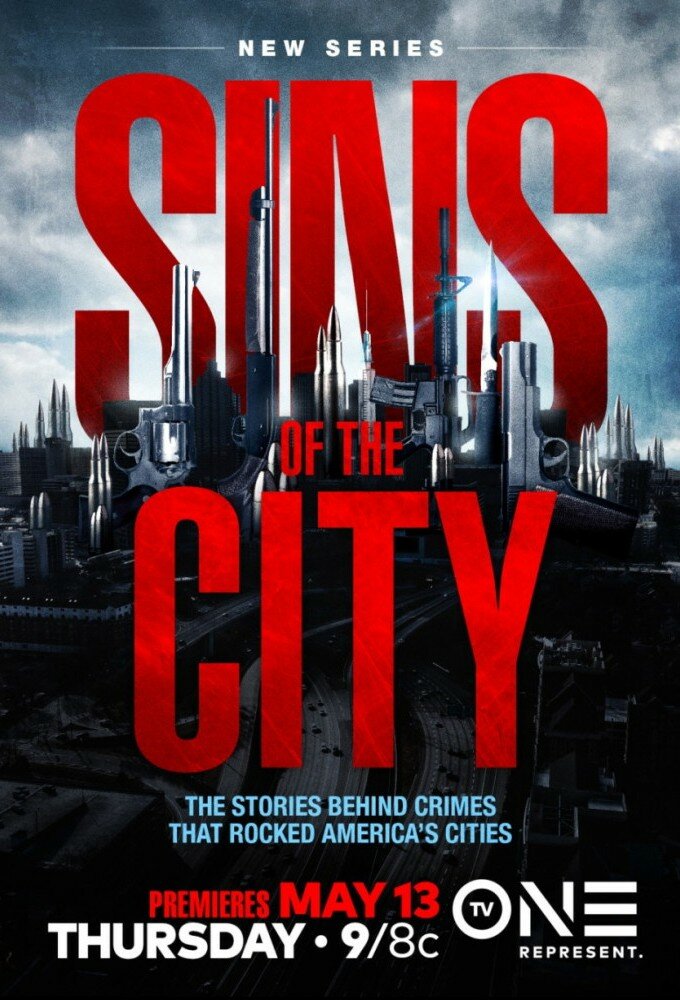 Tonight, November 14 2022,  TV One airs the episode Dayton, Ohio from the series Sins of the City.

Over the Christmas holidays in 1992, a group of wayward teenagers carries out a deadly killing spree throughout the city of Dayton, Ohio.

Sins of The City is a close-ended series that exposes the dark underbelly of a city you thought you knew, by highlighting the mysterious crimes that changed the community forever.