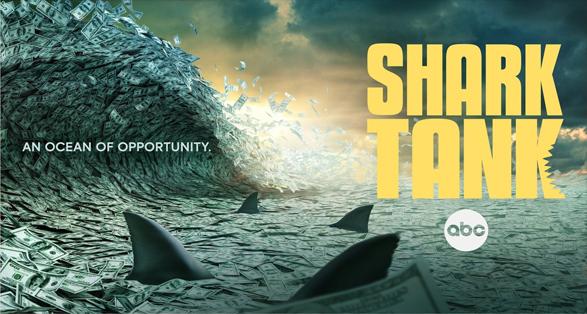 A customizable home decor delivery service; a hand-held product made for children; a better way to learn how to play a classic game; a reusable home decor design; an update on Ready Set Foods, a system for preventing food allergies in children.