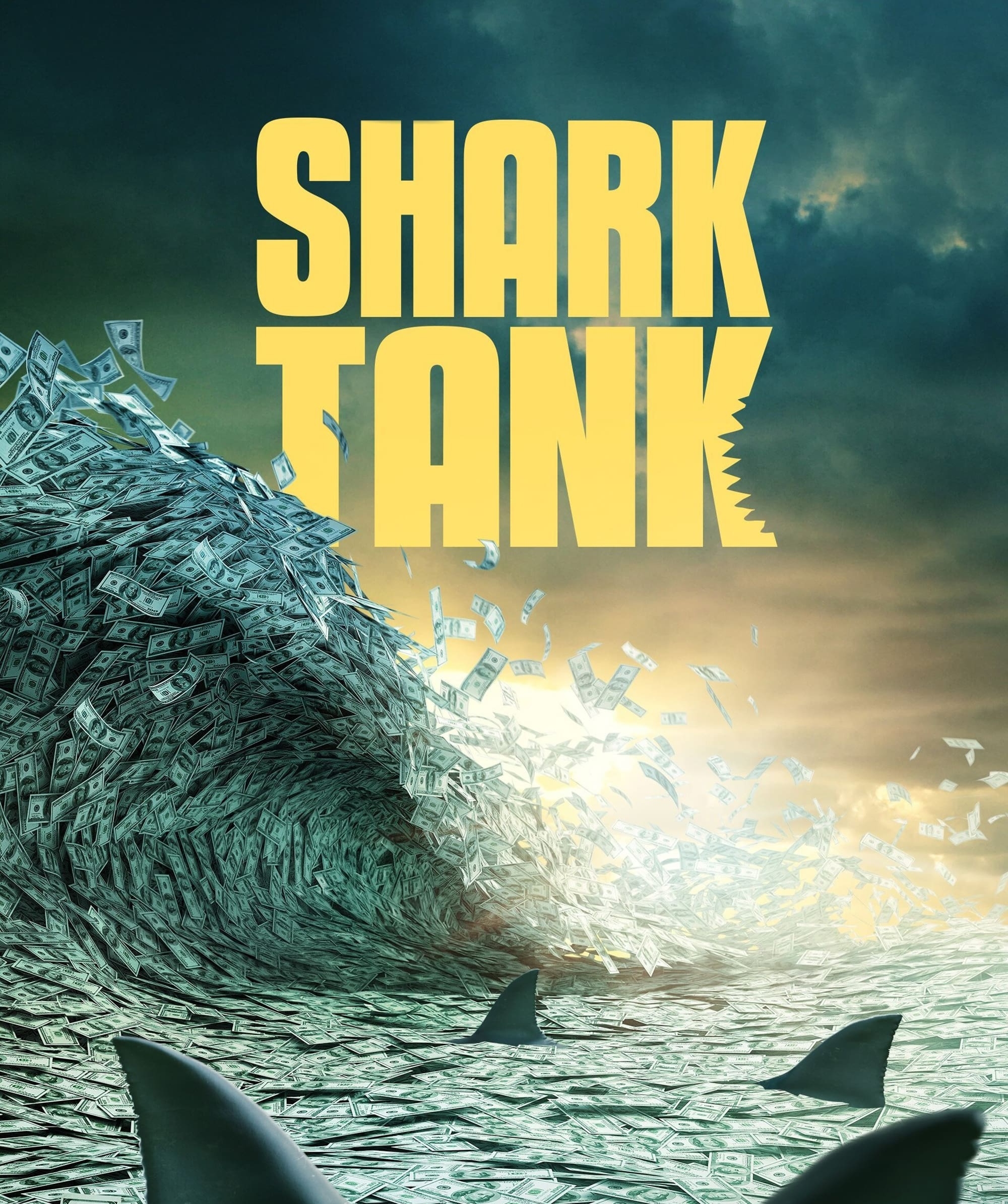 “1406” – Daniel Lubetzky, founder of KIND and co-founder of SOMOS Foods, returns to the Tank. First into the Tank is a husband and wife from Loveland, Colorado, who present an exciting way to attract hummingbirds with their feeding tool. An entrepreneur from Burbank, California, oozes with excitement after sharing how he helps others ease anxiety and reduce stress with his entertaining product; while an entrepreneur from El Dorado Hills, California, empowers homeowners to own a fire-defense system in case of emergency with her tool. Last into the Tank is an athlete from Lynn, Massachusetts, who introduces his wearable and eco-friendly fitness design making it easier and faster to sweat on an all-new episode of “Shark Tank,” airing FRIDAY, DEC. 2 (8:00-9:01 p.m. EST), on ABC. (TV-PG, L) Watch episodes on demand and on Hulu the day following the premiere.