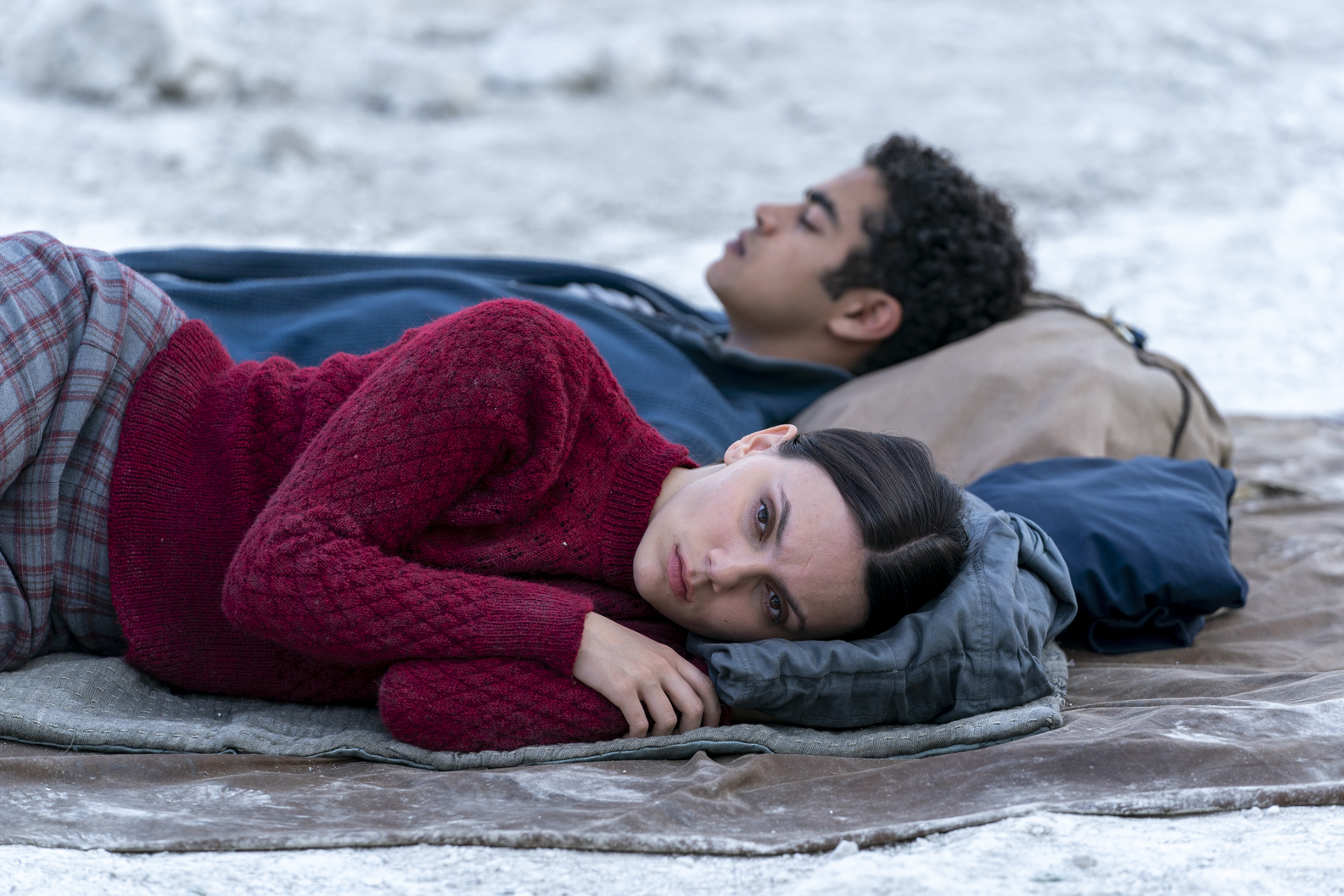 The eight-episode third and final season of HIS DARK MATERIALS will debut MONDAY, DECEMBER 5 (9:00-11:00 p.m. ET/PT) with two back-to-back episodes on HBO and will be available to stream on HBO Max. Two new episodes will debut each week leading up to the series finale on December 26.

Lin-Manuel Miranda will return for season three as Lee Scoresby.

Season 3 logline: Based on “The Amber Spyglass,” the final novel in Philip Pullman’s award-winning trilogy, in the final chapter of this epic fantasy series, Lyra (Dafne Keen), the prophesied child, and Will (Amir Wilson), the bearer of The Subtle Knife, must journey to a dark place from which no one has ever returned. As her father’s great war against the Authority edges closer, they will learn that saving the worlds comes at a terrible price.