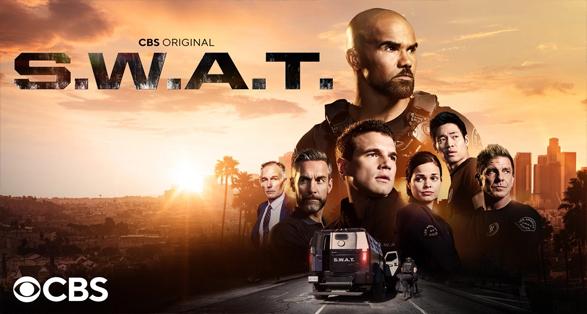 When violence erupts at a popular food truck festival, the team must contend with a deadly cartel determined to recover a large lost drug shipment at any cost.

Inspired by the television series and the feature film, S.W.A.T. stars Shemar Moore as a former Marine and locally born and raised S.W.A.T. sergeant, tasked to run a specialized tactical unit that is the last stop in law enforcement in Los Angeles. Torn between loyalty to where he was raised and allegiance to his brothers in blue, Daniel “Hondo” Harrelson strives to bridge the divide between his two worlds and acclimate to his new duties as the legal guardian of a teenager.

The series was created by Shawn Ryan