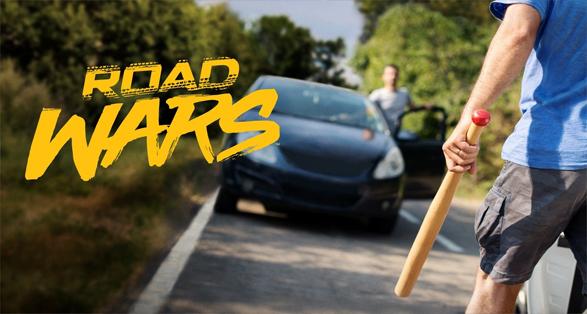 A motorcyclist in Colorado keeps his cool during a heated argument until the other driver touches his bike. A valet’s joyride in Miami goes up in smoke. An erratic driver crashes their way down an interstate in New Jersey. A mother and her toddler are knocked off a motorbike into oncoming traffic in Vietnam.

Tonight, the December 21 episode’s of “Road Wars” airs at 10PM ET on A&E. Watch episodes at AETV.com. information about the episode below.