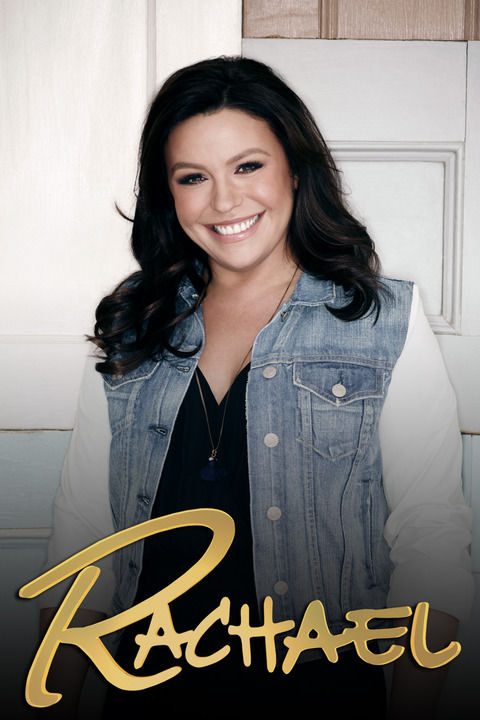 Tonight, November 14 2022,  FOX airs the episode Sunny Anderson Is Back and Making Two Thanksgiving Dishes! from the series Rachael Ray.

Summary for episode Sunny Anderson Is Back and Making Two Thanksgiving Dishes!

The Sunny Anderson Is Back and Making Two Thanksgiving Dishes! episode airs on FOX at 11:00 ET.