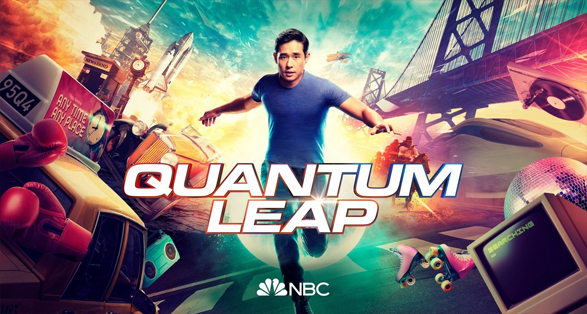 Ben leaps to flashy 1970s Las Vegas and into the body of promising young boxer Danny Hill on the eve of a big title fight. Ben and Addison discover that everything is on the line and must help Danny and his trainer.

Tonight, the November 21 episode of “Quantum Leap” airs at 10PM ET on NBC. You can also watch on Peacock TV. information below. THIS IS A REPEAT OF SEASON 1 EPISODE 3

Dr. Ben Song, lead physicist of a top-secret government time-travel program known as Quantum Leap, makes an unauthorized leap into the past, awakening in a different body with only fragments of his memory intact. Guided by Addison, a colleague in the present day who appears to him as a hologram that only he can see and hear, he discovers the only way for him to leap again is to correct something in his host person’s life. As Ben leaps from life to life, putting right what once went wrong, his team in the present tries to figure out why he leaped and bring him home.