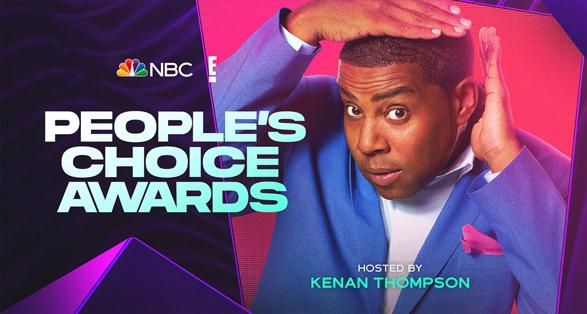 Kenan Thompson hosts a star-studded night celebrating the best in pop culture. The People’s Choice Awards gives fans the power to honor their favorite celebrities, shows and music of the year.

Ryan Reynolds honored for his action-packed career with The People’s Icon award, the night’s biggest award.

Lizzo honored with the The People’s Champion award for championing overall diversity and inclusivity across race, gender, sexuality, and size.

Shania Twain will be getting the Music Icon Award as well as performing.

Tonight, the December 6 episode of “People’s Choice Awards” airs at 9PM ET on NBC and E!. You can also watch on Peacock TV. information below